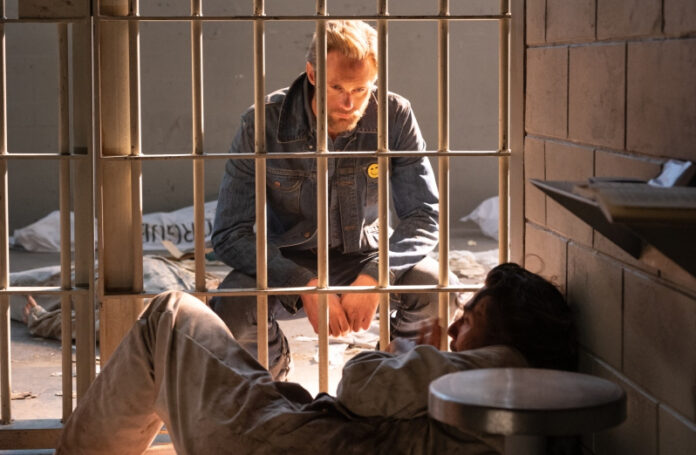 Tonight’s MTV Video Music Awards was where another plague was unleashed, only this time it springs from the mind of Stephen King.

CBS All Access debuted the first teaser for their series adaptation of King’s post-apocalyptic novel, The Stand, which follows a battle of good vs. evil in the aftermath of a pandemic that has wiped out most of humanity. Whoopi Goldberg leads the way as Mother Abigail, who helps lead a small group of survivors against the evils of The Dark Man, Randall Flagg, played by Alexander Skarsgard.

The Stand hits CBS All Access on December 17th.

‘The Running Man’ Remake In The Works Directed By Edgar Wright