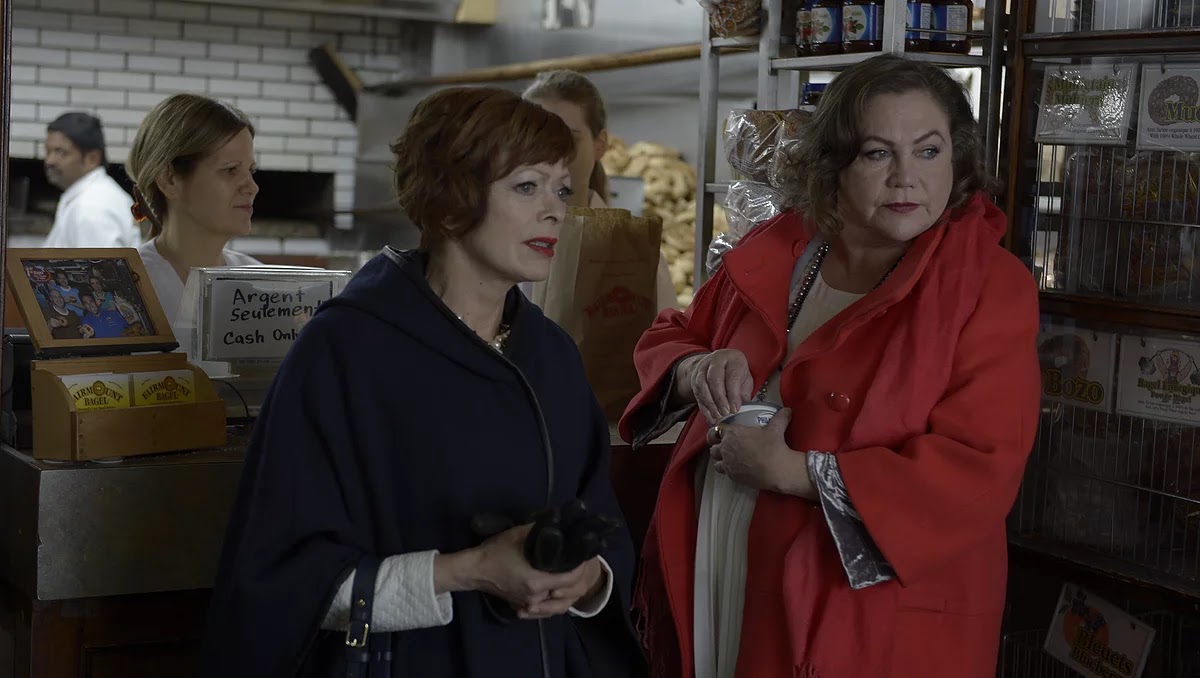 Another Kind of Wedding is an irritating indie take on the fairly tired “dysfunctional family hashes out dysfunction at a wedding” movie trope. There is a lot going on as far as how the family is dysfunctional: the bride is the groom’s brother ex-girlfriend, the mother of the groom who was cheated on by her ex-wife later had a thing with that ex’s assistant, the groom’s sister entertains romance with said assistant while her fiancé fanboys over her ex-boyfriend. And that’s just the drama relating to the characters directly related to the groom, who doesn’t get away without having spats with his brother and his fiancé, of course.

I thought the cast did a good job given what they were given to work with. It was a delight to watch Kathleen Turner and Francis Fisher play estranged mothers Barbara and Tammy to their three dysfunctional children and riffing with the other characters. My big problem with this movie was that there was a bizarre number of subplots that are under-explored and mostly unresolved: Barbara’s wedding date Albert (Wallace Shawn) flirting with a buxom woman who likes older men, Tammy’s disdain for her future daughter-in-law, and scorned son Kurt’s (Kevin Zeger) struggling acting career. Those are just some of the storylines that are not part o the drama I mentioned earlier. It felt like there were a lot of ideas of how this family could be made dysfunctional but too much indecision to axe any of them. 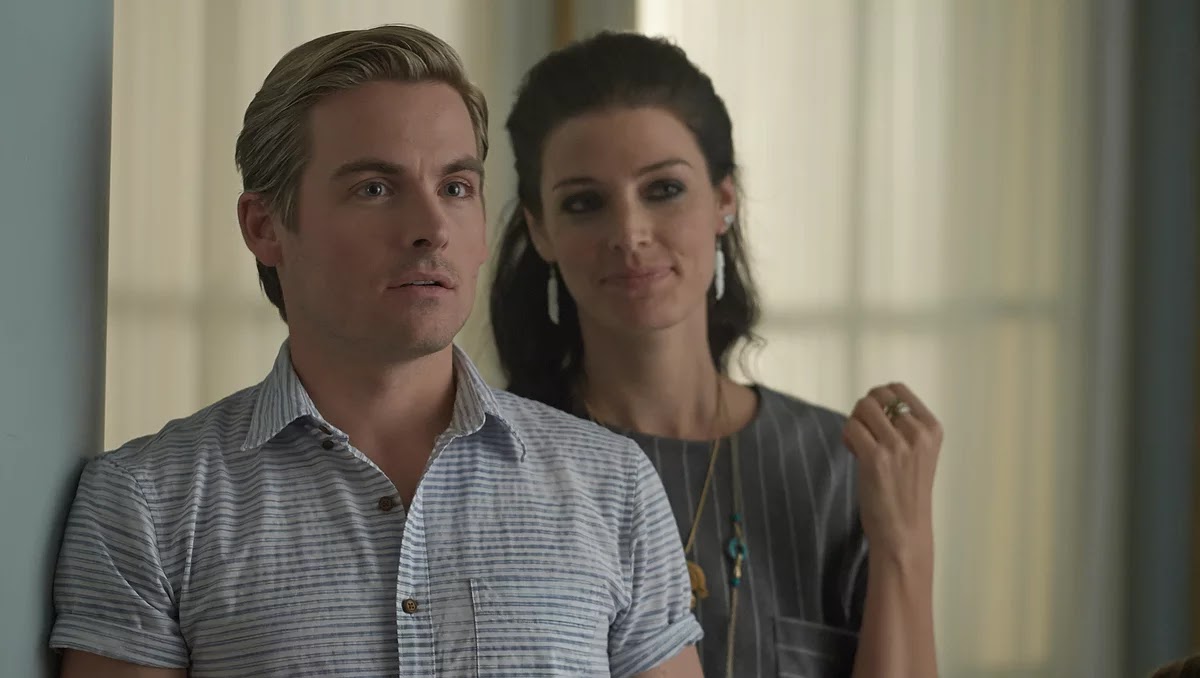 All in all, I would pass on this movie. It’s fun enough to watch, but I felt annoyed the whole time watching characters that I didn’t find terribly endearing be terrible to each other. I desperately wish there were way fewer random dysfunctional angles of storylines so that we could get more depth of the characters and their relationships. There was a lot of potential and it felt wasted here, especially as a take on a really old and tired movie trope.
Rating: 1.5 out of 5