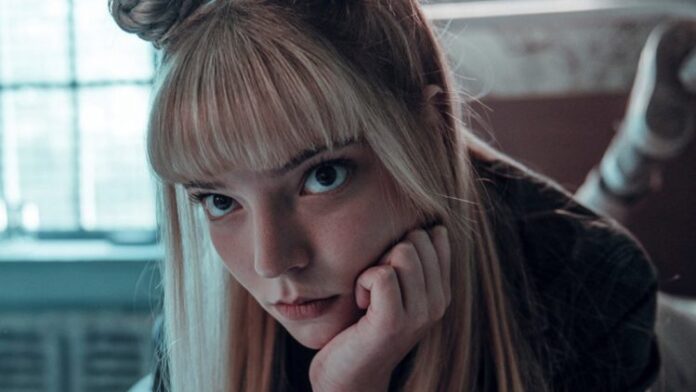 The New Mutants finally made its way into theaters this weekend after a couple of years of delays. Well, there’s good news and bad news. Mostly the latter. The final movie of Fox’s X-Men franchise opened on Friday with $3.1M, on the way to a $7M opening weekend. That would be the largest debut weekend since March. However, that number is by far the worst of any X-Men movie and is terrible by just about any measurement.

With about 62% of theaters open in the U.S., not including major markets like Los Angeles and New York, The New Mutants always faced an uphill battle, and that’s without taking into account the negative stigma surrounding the film. The film did play overseas, as well, earning $2.9M while up against Christopher Nolan’s blockbuster, Tenet. More on that below.

As for The New Mutants, Disney had considered releasing the film on Hulu, which is the direction many expected them to go seeing as how it was a Fox acquisition and Marvel mastermind Kevin Feige wanted nothing to do with it. Ultimately, a co-financing deal with TSG meant the film had to open in theaters, something director Josh Boone revealed some weeks ago. Personally, I found the film to be middle-of-the-road. Not horrible, but not worth going out of the way for if you have concerns.

While Tenet is still a few days from opening here in the U.S., it has been playing internationally and is projected for a $40M+ week. Those numbers would be disastrous under a normal scenario, but with global theaters still grappling with reopening plans, and audiences still wary of venturing out into a pandemic to see a movie, these numbers are solid.

Bill & Ted Face the Music (review) opened with $1.06M in 1000 indie theaters over the weekend. That number is small, but excludes the PVOD component which numbers are not available for. However, we do know that it was #1 on ITunes and the franchise bundle, which includes all three cult classics, was ranked #2. I think we can safely assume those who were eager for the long-awaited sequel watched it safely from the comfort of their own homes.