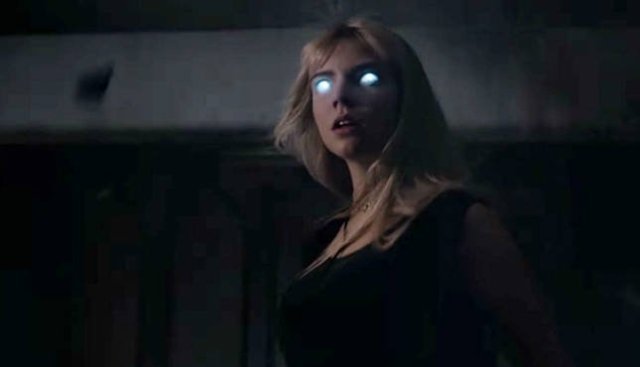 A couple of weeks ago during The New Mutants‘ panel at Comic-Con, it was confirmed, once again, that the X-Men spinoff would indeed open in theaters on August 28th. It has seemed quite unlikely because…well, the coronavirus is still a thing and the vast majority of the country is still shutdown. But Disney wants you and all of the exhibitors to know that they aren’t moving anything, and next week tickets can officially start going on sale.

In a “lengthy email” to exhibitors, Disney confirmed that tickets to The New Mutants can start being sold on Tuesday, August 18th. An inside source speaking with Variety reiterated on top of that, “It’s for sure opening August 28th!”

Okay, sure. We believe you. Even though it doesn’t make a lot of sense. Only about 1300 theaters are open nationwide right now, so I guess the film could open and make some money. Perhaps this is Disney lying by omission? A day and date release, limited theatrically but also on digital for areas that have yet to reopen, might be the best way to go. Unfortunately, we know that can’t happen, but perhaps a very short run theatrically followed by VOD is what they’ll go with.

The New Mutants has had a rough go of it. Originally due to open in summer 2018, the film was delayed after a trailer nobody liked. Director Josh Boone planned reshoots to punch up the superhero horror, but the timing never seemed to work out. The release date has shuffled around a lot for a couple of reasons: from February 2019 to August 2019 to April 2020 and then to the date it has now. In the middle of all of this the movie went from 20th Century Fox to Disney, and also COVID-19 happened.

I will say this, the long delay may have actually helped The New Mutants. Recent trailers have received positive buzz, the Comic-Con panel and opening scene were well-received, and there’s a pretty good feeling about the film overall. Under normal circumstances it might actually do well at the box office. But in the current climate,we’ll just have to wait and see.