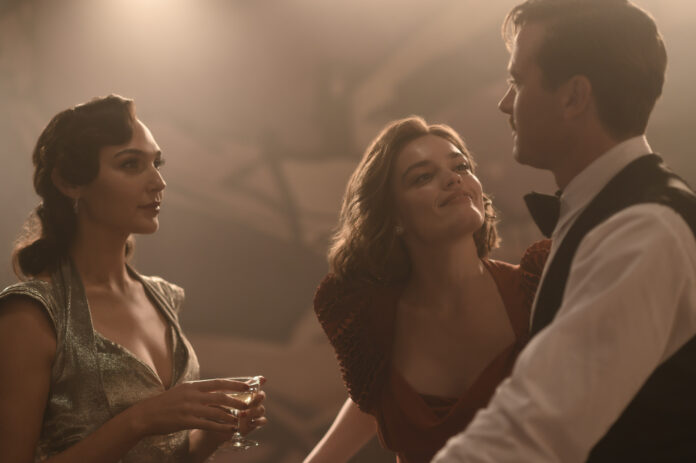 Who says they don’t make movies for adults anymore? Kenneth Branagh’s Murder On the Orient Express combined veteran actors with a classic Agatha Christie mystery for a whopping $350M worldwide, launching what has now turned out to be an unlikely Hercule Poirot franchise. Death On the Nile boasts a similarly star-powered cast of international favorites for another crime caper, moving the action from the rails to the Egyptian waters.

Branagh once again pulls double duty as director and the lead role of iconic detective Hercule Poirot. Because no holiday ever goes as planned for him, Poirot is once again tasked with solving a murder during his time off, this time involving a love triangle gone wrong. Michael Green wrote the screenplay, just as he did the prior film.

I’m curious to see how this does. If theatrical releases remain limited, and this gets a full rollout, it’s exactly the kind of star-driven movie that could be huge.

Death On the Nile opens on October 23rd.

SYNOPSIS: Belgian sleuth Hercule Poirot’s Egyptian vacation aboard a glamorous river steamer turns into a terrifying search for a murderer when a picture-perfect couple’s idyllic honeymoon is tragically cut short. Set against an epic landscape of sweeping desert vistas and the majestic Giza pyramids, this tale of unbridled passion and incapacitating jealousy features a cosmopolitan group of impeccably dressed travelers, and enough wicked twists and turns to leave audiences guessing until the final, shocking denouement.