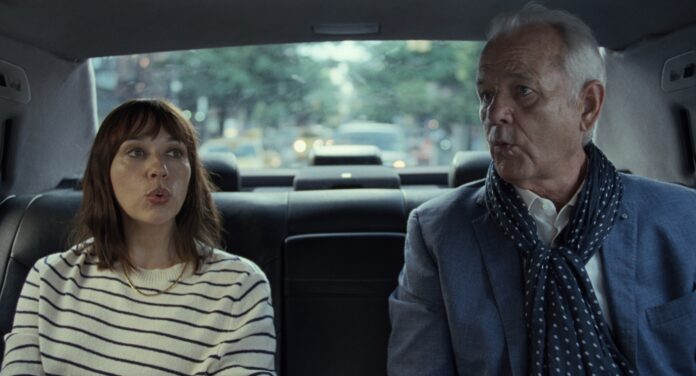 If I were launching a new streaming service and on the hunt for content, the first thing I’d do is talk to Sofia Coppola and beg her to make more movies with Bill Murray. That’s basically what Apple and A24 did as part of their new deal, making Coppola’s latest film On the Rocks their first huge announcement. A reunion between the filmmaker and her Lost in Translation star, the film returns her to a familiar motif; a relationship that grows stronger during a wild adventure in the big city.

On the Rocks pairs Murray with Rashida Jones as a larger-than-life playboy father and his daughter as they tail her soon-to-be husband around New York City. Like ‘Translation’, this looks to be both a stirring love letter to a big city and a look at how different generations have competing views on relationships.

Again, this feels very similar to Lost in Translation, maybe leaning a bit more on the comedic side, and I’m totally okay with that.

On the Rocks hits theaters and Apple TV+ this October.