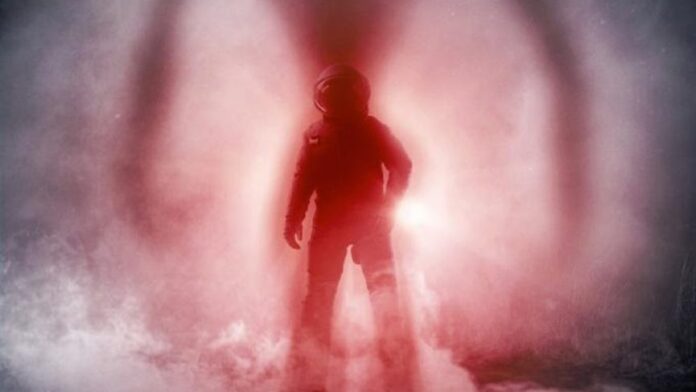 One of the many over-arching fears of Ridley Scott’s classic Alien, was if the dreaded creature somehow made its way to Earth. In the new sci-fi chiller Sputnik, those fears are realized at a time when the world is left vulnerable due to the Cold War and a contentious space race.

The ’80s-set horror is directed by Egor Abramenko, and follows a Russian cosmonaut who returns to Earth from a disastrous mission with no memory of what happened and carrying an unknown parasite that only comes out at night. While the government works to keep the mission’s true purpose a secret, the alien passenger threatens to destroy the world.

SYNOPSIS: Due to her controversial methods, young doctor Tatiana Yurievna (Oksana Akinshina, Lilya 4-Ever) is on the precipice of losing her medical license. Her career may not be over, though. After she’s recruited by the military, Tatiana is brought to a secure science research facility to assess a very special case, that of Konstantin Sergeyevich (Pyotr Fyodorov, The Darkest Hour), a cosmonaut who survived a mysterious space accident and has returned to Earth with a unique condition: there’s something living inside of him that only shows itself late at night. The military has nefarious plans for it. Tatiana wants to stop it from killing Konstantin. And the creature itself thrives on destruction.