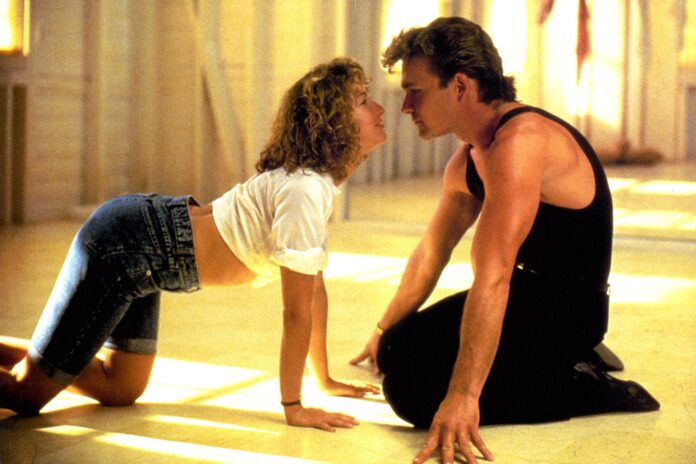 No good franchise stays in the corner forever, and the only real surprise is that Dirty Dancing has been on the shelf as long as it has. That said, there’s no confirmation in Deadline‘s report that Lionsgate is DEFINITELY doing a Dirty Dancing movie, but it sure sounds like it and Hollywood is rumbling at the possibility.

The report goes that Jennifer Grey, who is known for three things: Ferris Bueller, Dirty Dancing, and her nose, has signed on to exec-produce and star in a ’90s-set dance movie for Lionsgate. The film is being overseen by producers Jonathan Levine (Long Shot, 50/50) and Gillian Bohrer, with a script by Mikki Daughtry and Tobias Iaconis, who most recently wrote horror The Curse of La Llorona.

Those who are baffled, perhaps even a little angry about a new Dirty Dancing movie have plenty of reason. The last time this was attempted was with 2004’s Dirty Dancing: Havana Nights. Suffice it to say Diego Luna and Romola Garai didn’t have quite the same chemistry as Grey and the iconic Patrick Swayze, the latter playing hunky dance instructor Johnny Castle. Swayze had a minor role in Havana Nights (and pocketed a hefty sum to do it), but if a true Dirty Dancing sequel is happening with Grey I would expect a proper tribute to him.

A TV remake was completed in 2017 that starred Abigail Breslin and Colt Prattes as the dancing duo, but it was pretty bad and moving on from it probably a good idea.