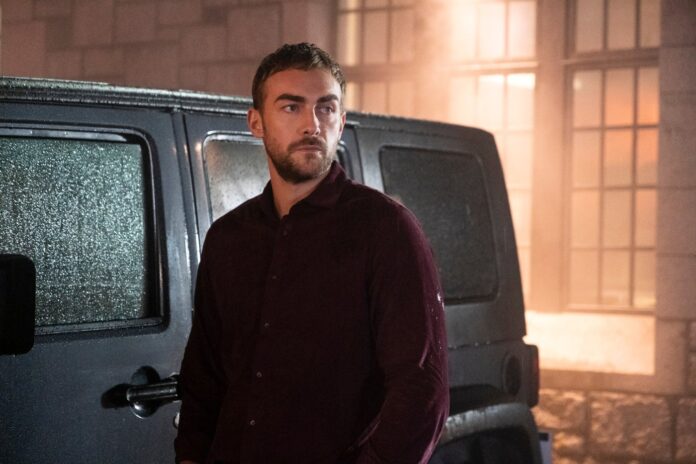 Marvel TV breathes its last breath this October with Helstrom, Hulu’s supernatural series based on the Daimon and Satana Hellstrom characters. While it’s expected that a trailer will debut later this month during Comic-Con @ Home, the first look has arrived in a handful of images featuring stars Tom Austen and Sydney Lemmon.

Helstrom centers on siblings Daimon and Ana Helstrom, the children of a mysterious and powerful serial killer, as they hunt down the worst of humanity. The cast also includes Elizabeth Marvel as their mother, Victoria Helstrom, and Robert Wisdom as occult guardian Caretaker.

The series was created by Paul Zbyszewski (Agents of SHIELD), who co-produces along with Jeph Loeb.

The first (and likely only) 10-episode season of Helstrom hits Hulu this October. [IGN] 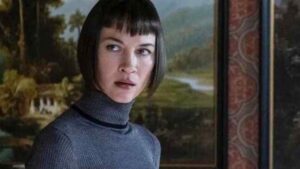 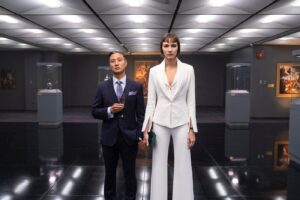 ‘Helstrom’ Canceled After One Season. Marvel Television Is Officially Dead