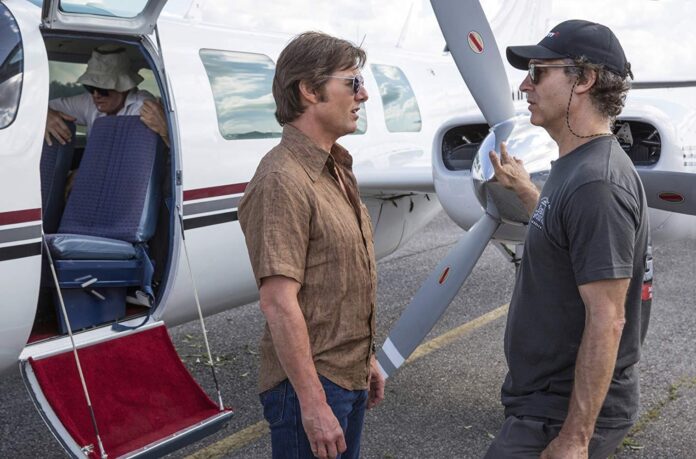 When we found out Tom Cruise would be teaming with Elon Musk’s SpaceX for a movie literally filmed in space (!!!), the list of directors we thought he would trust for this was exceptionally small. Chris McQuarrie, sure. Joe Kosinski, maybe. Doug Liman? Definitely. Turns out, it’s Liman who got the call and he’ll be blasting off with Cruise on what is sure to be a groundbreaking project.

Deadline reports Liman will direct Cruise’s outer space adventure, which also has NASA on board to lend their expertise. Liman and Cruise have history, of course, having worked together on Edge of Tomorrow and most-recently American Made. Liman has been involved with a potential Edge of Tomorrow sequel, as well as a movie titled Luna Park which has been in development for a while and has Cruise attached.

Liman’s involvement in this space-faring movie isn’t a coincidence as he’s apparently been involved since the beginning and has already completed early work on a script. There’s going to be a lot of legwork done on this one so it could be a long time before launch. And that should work out because Liman still has post-production on Chaos Walking to finish. Cruise has Top Gun: Maverick coming up, and shooting on the delayed Mission: Impossible 7 should resume later this summer.