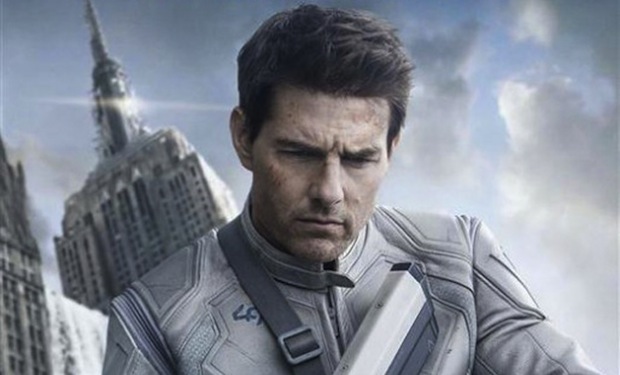 We’ve often joked that Fast & Furious should go ahead and send its characters into outer space. Well, Tom Cruise is going to beat them to it, only he’s going to the stars for real to shoot a film, and with the help of Elon Musk.

Deadline reports Tom Cruise is joining up with Elon Musk’s SpaceX for an action movie that will be shot in outer space, the first ever to do so. Unfortunately, it isn’t a Mission: Impossible film which seems like a missed opportunity. NASA will be on the help-out with this one, and the only other thing we know is they are still in the very “early stages” of development with no studios attached.

Um, I think there might be a bidding war for this one.

Cruise and Musk are almost too perfect of a pairing. I think they’re both pretty easy to mock for their various ambitions, but that’s also why this movie could be incredible. Musk having the idea to make a movie in space isn’t that surprising, and Cruise is literally the only actor who seems like the right guy to join him. Both are always willing to push boundaries and in the case of Cruise to put himself physically in harm’s way to achieve greatness.

On the other hand, I could see Musk and Cruise butting heads if this doesn’t go as either hopes it to. Filming in outer space is going to come with challenges nobody can predict, which makes me wonder if Cruise will turn to one of his trusted partners, such a Christopher McQuarrie, Doug Liman, or Joseph Kosinski, to direct it.