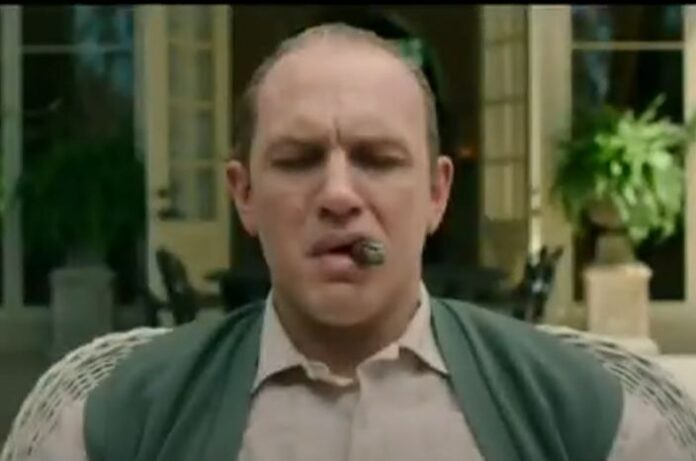 Obviously all the major studios read this site, that’s the only reason I can think of that a trailer for the upcoming Capone would be dropped right after Travis posted this article earlier today.

Based on the synopsis alone I don’t think I’d ever take the time to see this. Take a look for yourself, here’s the official synopsis via Variety:

The 47-year old Al Capone, after 10 years in prison, starts suffering from dementia, and comes to be haunted by his violent past.

This sounds like THE worst period of the legendary gangsters life to cover, honestly it sounds boring and depressing. Thankfully the studio have two things that are going to turn your opinion around and have you pre-ordering the film on streaming. Tom Hardy, and this trailer. Hardy, who is so consistently amazing that I’m struggling to find an example of a film he was just “Ok” in, yes, that includes Venom I loved that movie and he was perfect. Lucky for us this looks like it’ll be another top tier performance from the A-lister, the way he seems to completely embody his characters is on full display as the late in life bad guy who defined what we think of when we here ‘Gangster’. It certainly doesn’t hurt that Hardy’s already cut his teeth on the gangster persona twice over playing both of the infamous Kray brothers in Legend. So that’s half the equation, the trailer below which just dropped late today seems custom made to remove any doubt that this is a boring film about a has-been tough guy. Action packed and compelling.

The best news? It’ll be waiting for you in your living room next month when Capone hits streaming in May

Thanks to those awesome fellas over at JoBlo for the trailer upload!