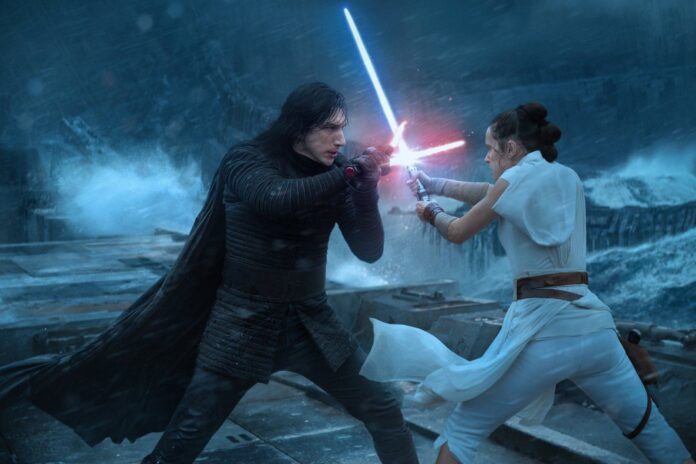 The annual Star Wars Day is always a time of celebration for fans of George Lucas’ legendary franchise. Since under the control of Disney, it’s also been the time for special announcements and reveals, and this year is no different as Star Wars: The Rise of Skywalker is set to hit Disney+ on that day.

The reason for that should be pretty obvious. While some may like to claim The Rise of Skywalker as polarizing as The Last Jedi, the numbers don’t support that. Fans actually didn’t like the finale much, and recent reporting shows it to have been the least profitable Star Wars film with the exception of Solo: A Star Wars Story. Let that sink in. So its arrival on Disney+ doesn’t really feel like much of an event, just something that needed to happen.