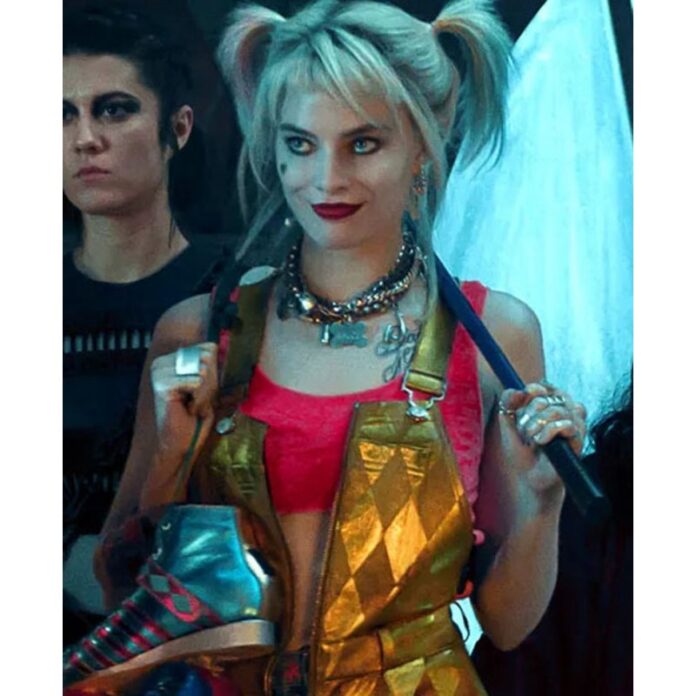 Birds of Prey or Harley Quinn: Birds of Prey, or that other long ass title they decided wasn’t bringing people into the theaters, is getting a spiffy Blu-Ray release! First, if you’ve missed our coverage up to this point, make sure to check it out here. I’m one of those people that loves physical media, I’m as lazy as the next guy and love the convenience of digital libraries but there’s just something about having that case taking up 1/4 inch of shelf space that’s dear to my heart. We’re already seeing the drawbacks of digital media, the distributor can revoke your purchase at any time, without telling you, there’s no bringing a movie to your buddy’s house, and extras? Come on! Even when they include special features the presentation is junk.

Birds of Prey was one of a handful of films to release early on digital, effectively using COVID-19 to pilot their advanced streaming program and see if anyone would bite. Word on the street is that the bites were plentiful, but if you want more then just what you’d get at the theater, the Blu-Ray release is dropping on May 12th and boy is it packed full. If you’re a resolution junkie then you know 1080p or 4K streaming does not equal 1080p or 4K from a physical disc, it’s not as crisp. Who doesn’t want to see Margot Robbie as she was intended, in Dolby Vision HDR…which is about as clear as you can get. Of course there are plenty of special features to keep you busy after the credits roll:

Who doesn’t love a good gag real, am I right? Check out the trailer below if you need a refresher on the fun time you’re in for!