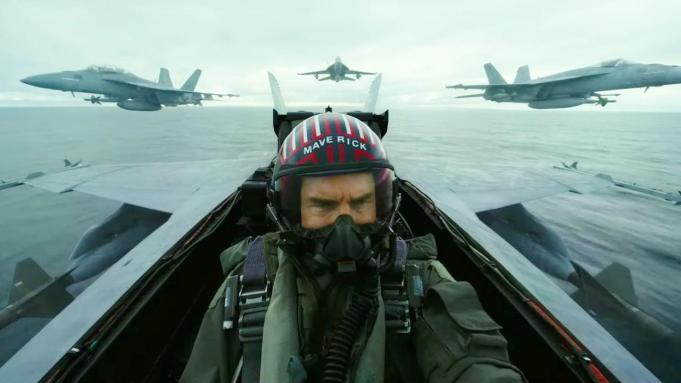 So the summer movie season may be a shambles, but there’s an unexpected vacancy around the holidays. With no major franchises set for this Christmas, it leaves an opening for some of the films delayed by the coronavirus to stake a claim, and that’s exactly what’s happening.

Deadline reports Top Gun: Maverick has flown away from its June 23rd release date and touched ground on December 23rd. Paramount made the decision to keep the anticipated Tom Cruise film in 2020 rather than pushing it to 2021 as some other studios have done with their projects. Right now, the current crop of competition it will face is Coming to America 2, Steven Spielberg’s West Side Story, and the Dune remake from Denis Villeneuve.

Paramount has also found a new home for A Quiet Place II, which had been pulled from its March 23rd date. They have now settled on September 4th for John Krasinski’s horror sequel. Krasinski returns to direct, with Emily Blunt, Noah Jupe, and Millicent Simmonds returning for more silent terror.

Rounding out today’s moves is The Spongebob Movie: Sponge On the Run which goes from May 22nd 2020 to July 31st. That one’s interesting because it’s only a couple of months, and another change could be necessary. Might Paramount decide to send Spongebob to digital if that’s the case? Seems like a good candidate for it.