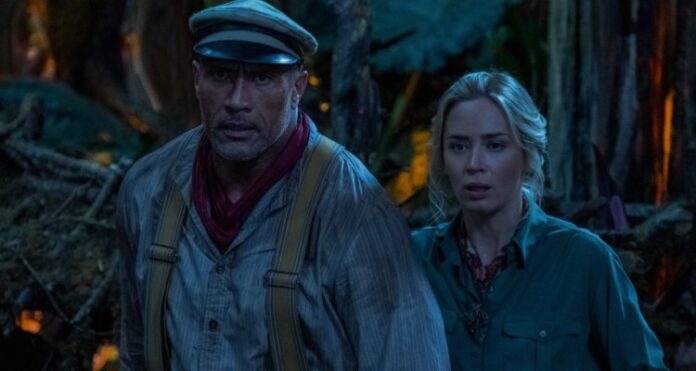 The pandemic has forced studios to completely reevaluate what a hit movie is. Take for instance, Jungle Cruise, which made just $186M worldwide, $100M of that here in the States. While that might not sound great, it’s pretty good for the current state of affairs. Plus, it has obviously done well on Disney+ Premier Access, because just like Cruella which was released the same way, Jungle Cruise is getting a sequel.

Coming as a shock to absolutely nobody, Dwayne Johnson and Emily Blunt are ready to set sale on Jungle Cruise 2. Also coming back are screenwriter Michael Green and director Jaume Collet-Serra, who has become a running buddy of Johnson’s. The duo are also working together on Black Adam.

No details on the plot, but we can assume river boat captain/conquistador Frank Wolf and Dr. Lily Houghton will be adventuring in another jungle locale. Honestly, the story probably doesn’t matter that much. I couldn’t begin to tell you what any of the Pirates of the Carribean movies were about and there were five of those damned things with a sixth on the way. Disney is building franchises based on star power, and it looks like they’ve found another one with Jungle Cruise.