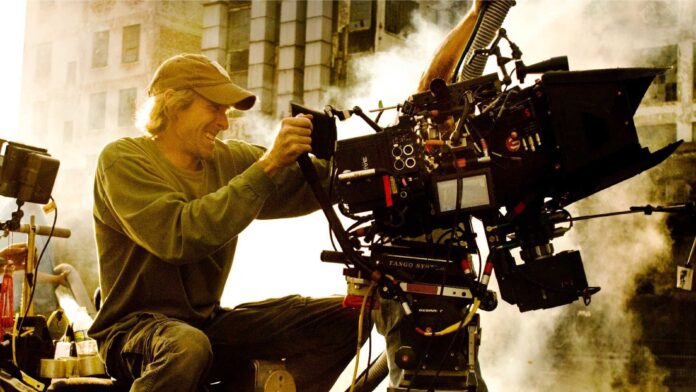 After spending the last few years at Paramount and Netflix, Michael Bay is going back o where it all began: Sony Pictures. Per Deadline, Bay has inked a multyear first-look deal with Sony to develop and produce film and TV projects. Basically, they’ll be the ones paying for him to blow shit up for all of us to enjoy.

Sony is the place that gave Bay his first shot as a director with 1995’s Bad Boys. His next movie for them will be the ensemble action flick, Black Five, which reunites him with Transformers writer Ehren Kruger. Details on that are still being kept under wraps, but let’s hope it’s better than Netflix’s 6 Underground, which was pretty dumb and incoherent even by Bay standards.

Bay spent quite a bit of time with Paramount as the main guy behind the long-running, billion-dollar Transformers franchise. He also directed the military flick 13 Hours with Paramount, and produced a number of hits including Teenage Mutant Ninja Turtles, A Quiet Place, and The Purge. We can’t sleep on Bay’s value on the TV side, either, as he’s behind the Jack Ryan series on Amazon, The Last Ship, and the small-screen version of The Purge.