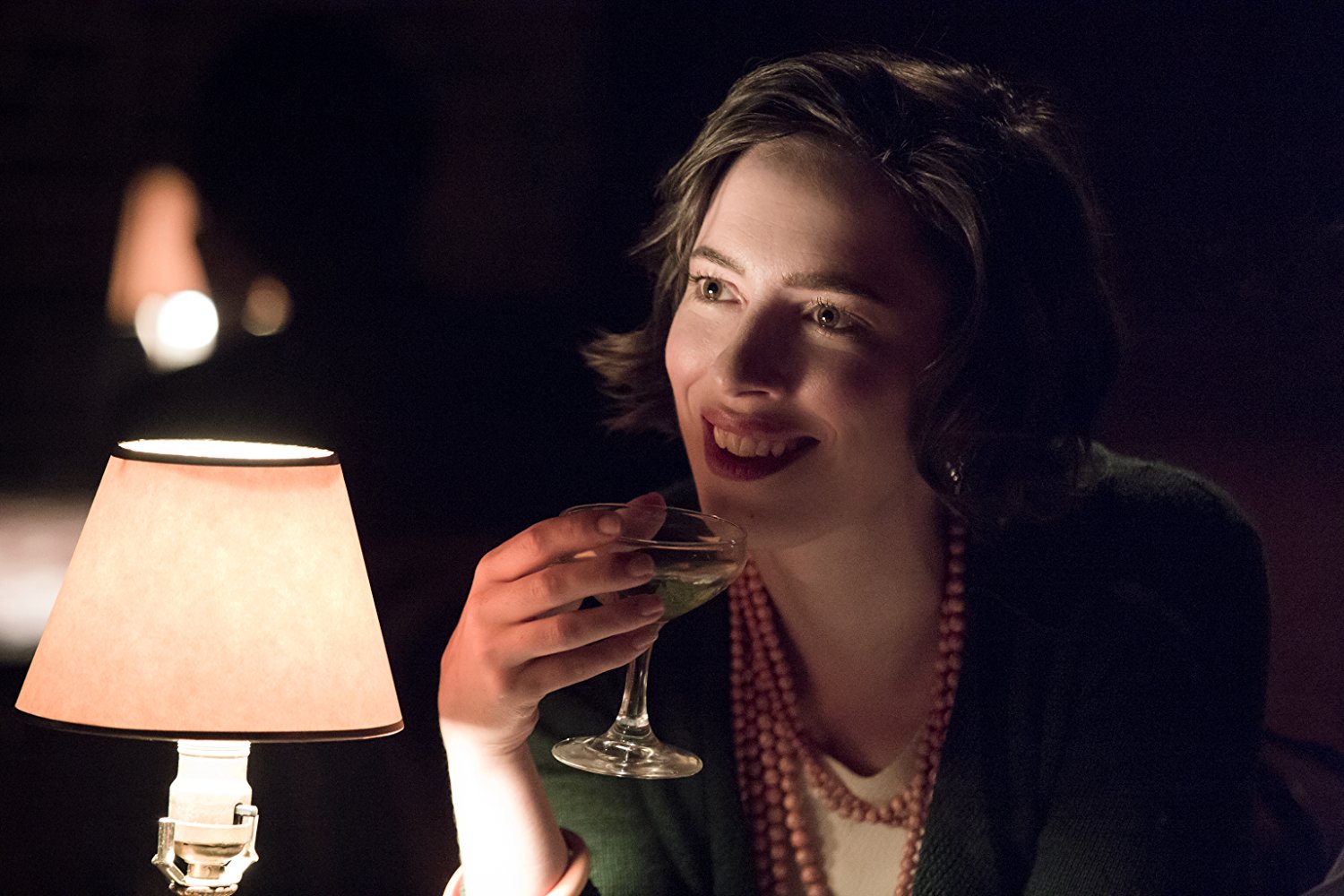 Rebecca Hall’s big breakout role came in 2006 when she starred in Christopher Nolan’s The Prestige, and she has continued to work with top directors ever since. Woody Allen, Steven Spielberg, Ron Howard, and Antonio Campos are just a few of the filmmakers she has had the chance to watch and study, and now we’re going to see what she’s learned.

Hall is set to make her directorial debut with Passing, an adaptation of Nella Larsen’s powerful 1929 novel about racial passing, which is posing as one racial group when you are really of another. If you need a cinematic example, Anthony Hopkins’ character in The Human Stain is an African-American who has “passed” for white his entire life.   Hall’s film will star Tessa Thompson and Ruth Negga, which is about as good of a starring duo as a debuting director can ask for. 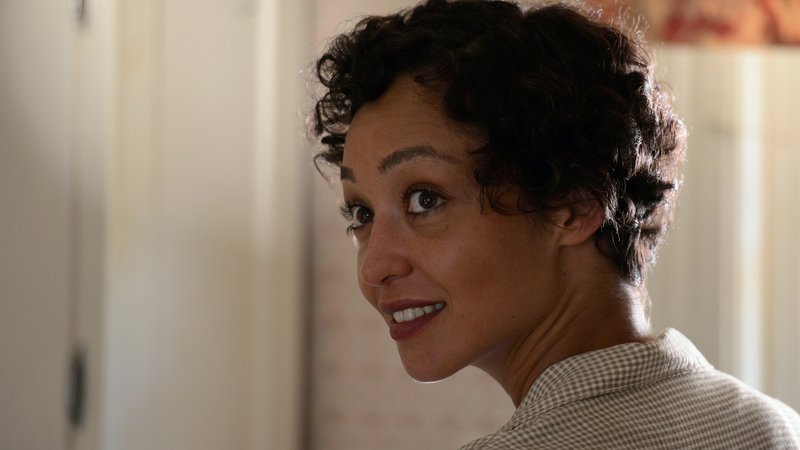 Here’s a synopsis of the book:
Clare Kendry [Negga] is living on the edge. Light-skinned, elegant, and ambitious, she is married to a racist white man unaware of her African American heritage, and has severed all ties to her past after deciding to “pass” as a white woman. Clare’s childhood friend, Irene Redfield [Thompson], just as light-skinned, has chosen to remain within the African American community, and is simultaneously allured and repelled by Clare’s risky decision to engage in racial masquerade for personal and societal gain. After frequenting African American-centric gatherings together in Harlem, Clare’s interest in Irene turns into a homoerotic longing for Irene’s black identity that she abandoned and can never embrace again, and she is forced to grapple with her decision to pass for white in a way that is both tragic and telling.

This is a subject that engenders really deep resentment in the African-American community for obvious reasons, and continues to be relevant today. Helping Hall to navigate her debut feature will be exec-producer Angela Robinson, who recently directed her in Professor Marston and the Wonder Women. 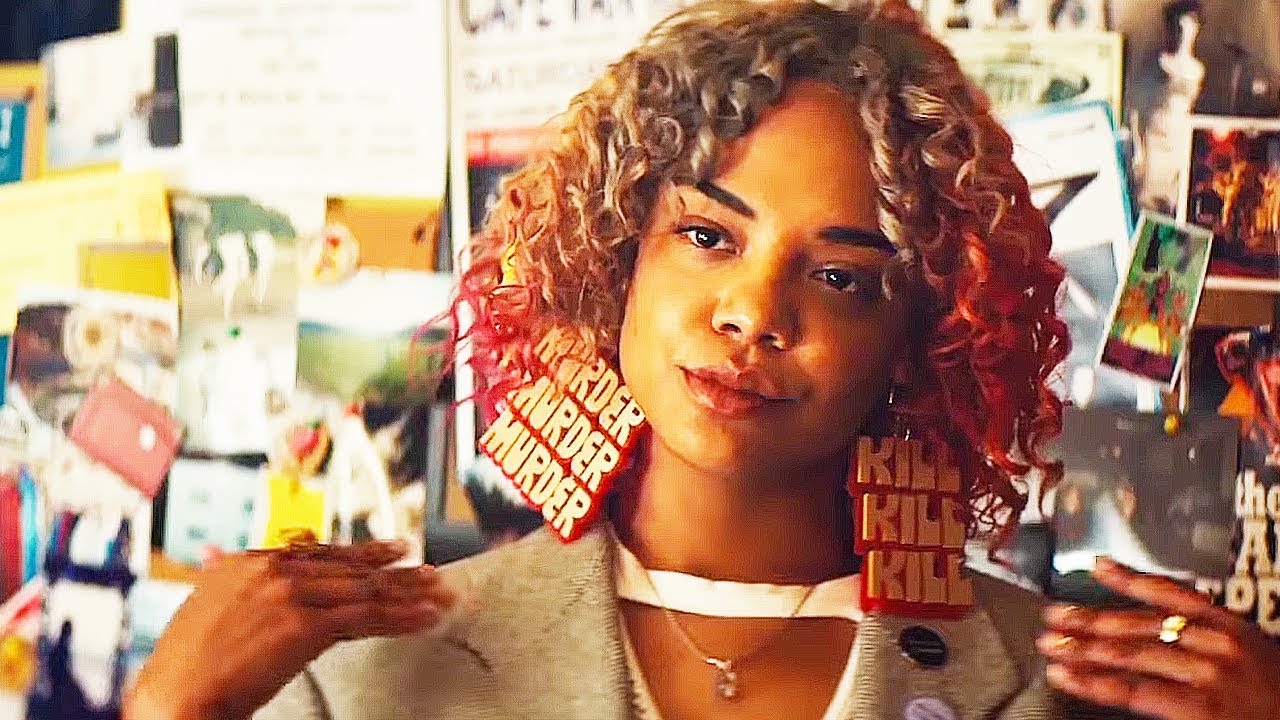 No word on when this will kick off. Thompson has been on fire of late, and you can see her right now in Boots Riley’s Sorry to Bother You. Negga is a regular on AMC’s Preacher and has Brad Pitt’s Ad Astra later this year. [Deadline]