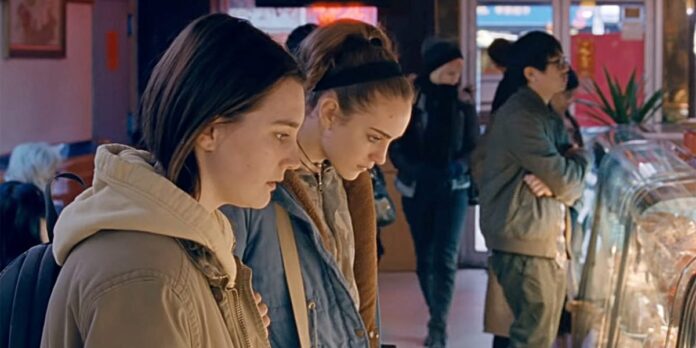 As coronavirus continues to impact our country, another studio has decided to release a delayed film on On-Demand. Focus Features, owned by NBCUniversal, will release Never Rarely Sometimes Always next Friday, April 3rd. Winning a Special Jury Award at Sundance, the film takes a realistic and poignant look at abortion in America and the very human consequences that come from severe regulation. The film is described by the studio as follows:

Written and directed by Eliza Hittman, the film is an intimate portrayal of two teenage girls in rural Pennsylvania. Faced with an unintended pregnancy and a lack of local support, Autumn (Sidney Flanigan) and her cousin Skylar (Talia Ryder) embark across state lines to New York City on a fraught journey of friendship, bravery, and compassion.

Studios seem to be releasing their content via on-demand services more and more. Focus Features just released Emma last week along with Universal’s The Hunt and The Invisible Man.

The award-winning film can be rented on on-demand services for 19.99 and watched for up to a 48 hour period. This might seem pricey but for a new movie, however, when you consider the price of two movie tickets, this seems to be the better deal.