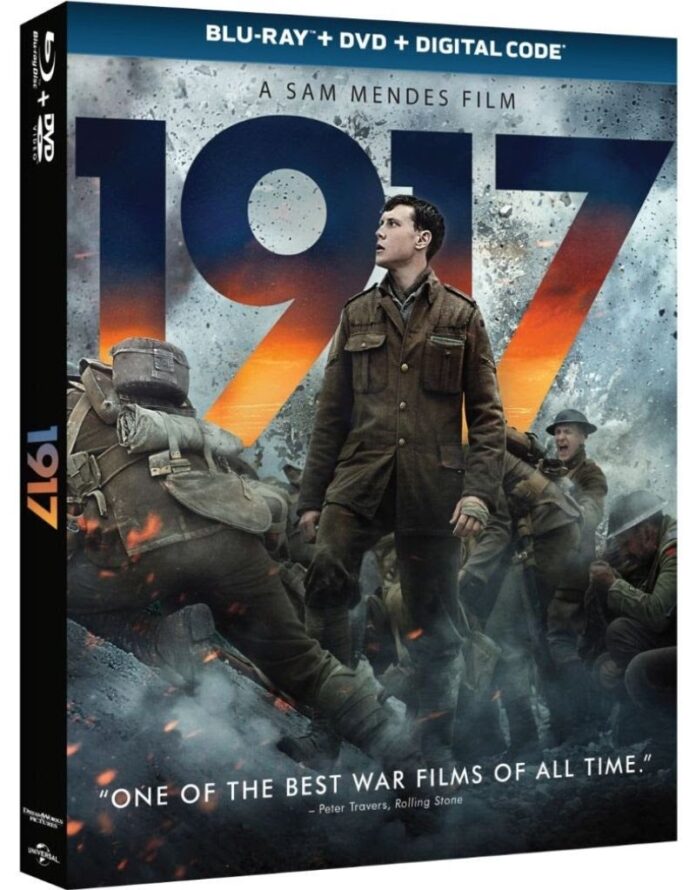 SYNOPSIS: In 1917 at the height of the First World War, two young British soldiers, Schofield (MacKay) and Blake (Chapman) are given a seemingly impossible mission. In a race against time, they must cross enemy territory and deliver a message that will stop a deadly attack on hundreds of soldiers—Blake’s own brother among them.

We’re giving away five (5) MoviesAnywhere digital codes for 1917. To enter, simply complete the Rafflecopter contest form below. Winners will be selected on Tuesday, March 31st and notified by email. Good luck!

DC Readers: Attend A Free Early Screening Of ‘The Way Back’