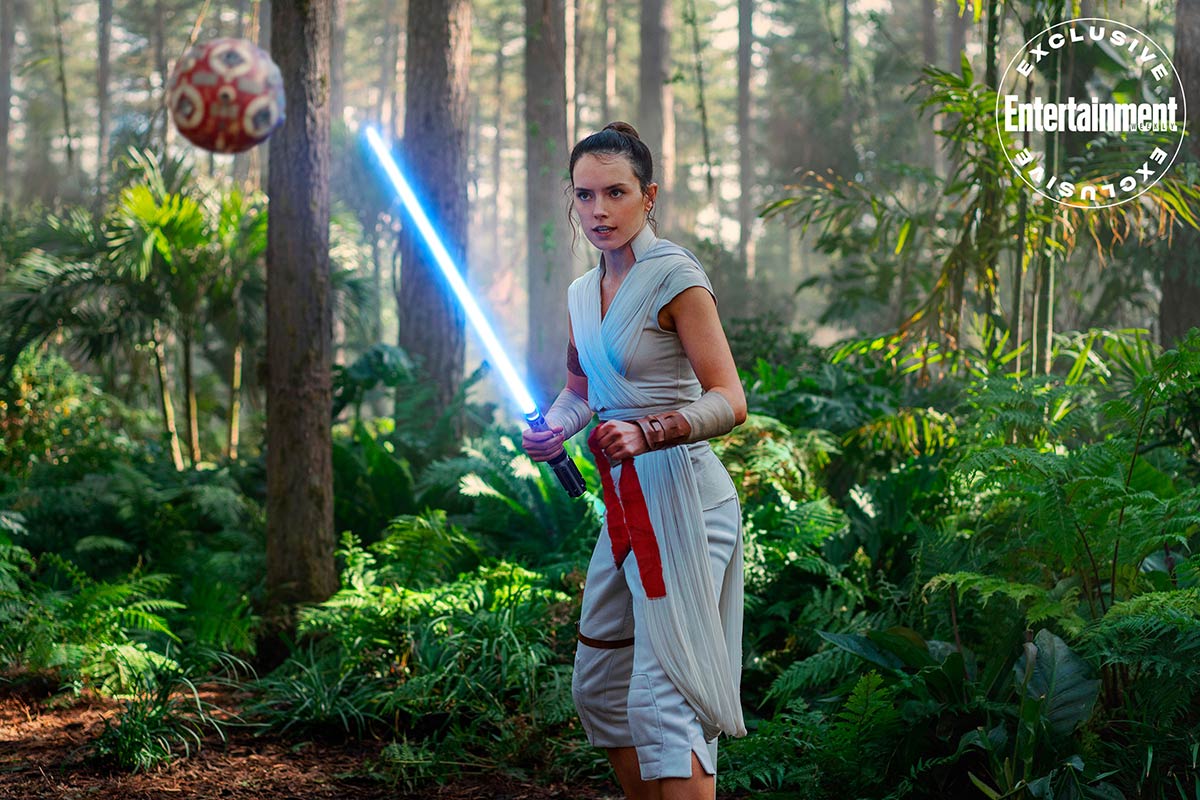 Come tomorrow we will be exactly one month away from Star Wars: The Rise of Skywalker, the end of the saga most of us have been devoted to our entire lives. It’s an incredible, monumental event, and J.J. Abrams, who is already prone to being secretive, is on another level keeping this one a mystery.

But there are details to be found in a new EW piece to coincide with the release of some first-look images. For instance, we now know the story picks up one year after The Last Jedi, which ended as the devastated Resistance attempts to pick up the pieces and start anew…

“They’re trying to put bandaids on this leaking ship of the Resistance,” says Poe Dameron himself, Oscar Isaac.

One secret that may not be resolved to fans’ liking, however, is that of Rey’s parentage. Many were upset when Rian Johnson revealed Rey’s parents to be of insignificance, perhaps expecting her to have ties to one of the major Star Wars families. According to Daisy Ridley, the issue isn’t satisfied for Rey, either…

“The parents thing is not satisfied — for her and for the audience,” Ridley said. “That’s something she’s still trying to figure out — where does she come from?”


She adds, “It’s not that she doesn’t believe it, but she feels there’s more to the story. And she needs to figure out what’s come before so she can figure out what to do next…”


I have a feeling Abrams will try to address the issue in a way that respects what Johnson did, while adding new details that will satisfy fans. It’s going to be tough. Frankly, I wish the entire issue would be left alone so that Rey can exist as a totally new creation, not one tethered to the legacy of others.

Star Wars: The Rise of Skywalker opens December 20th. Check out more images below, including the first look at Richard E. Grant as Allegiant General Pryde of the First Order. 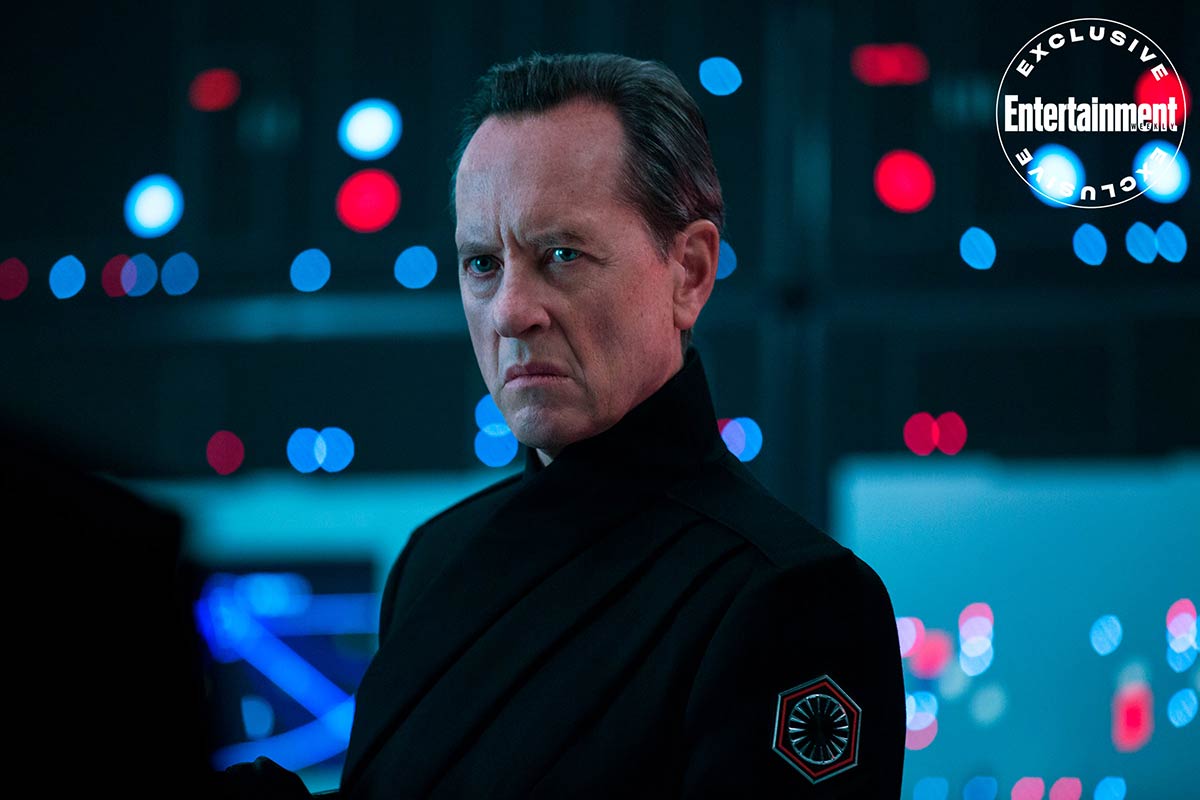 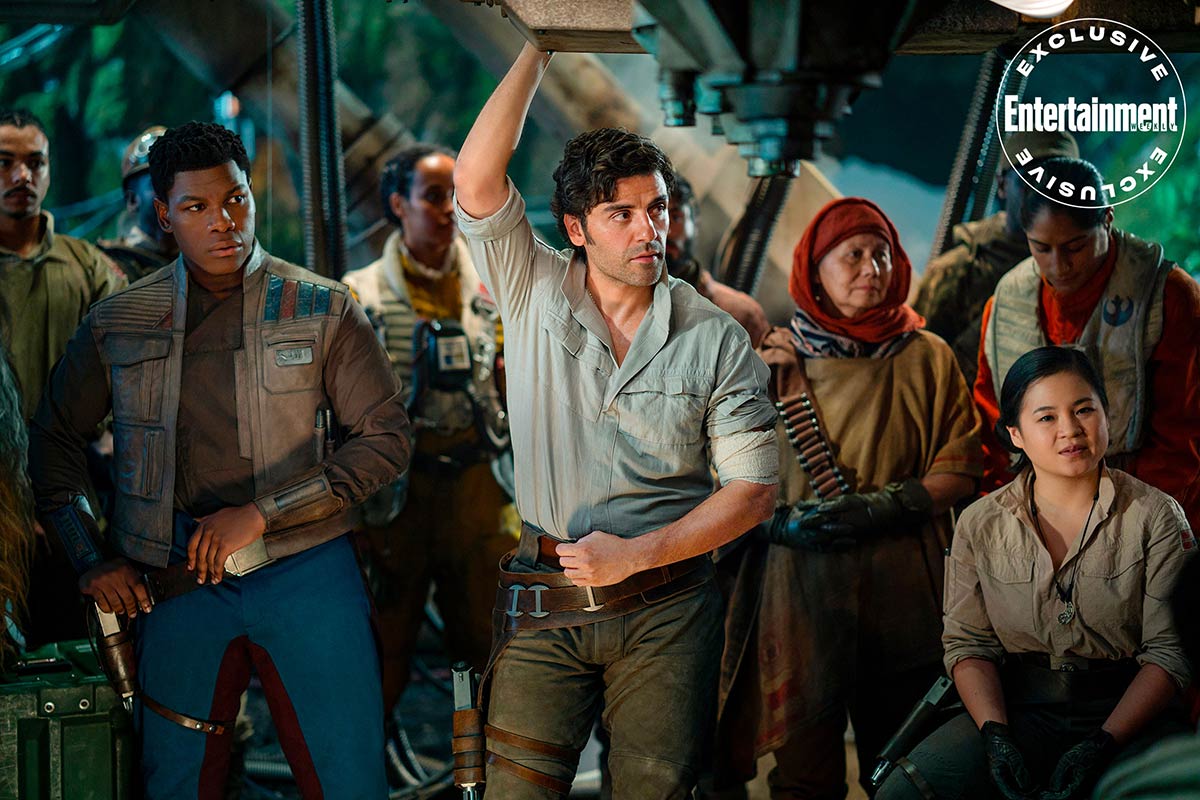 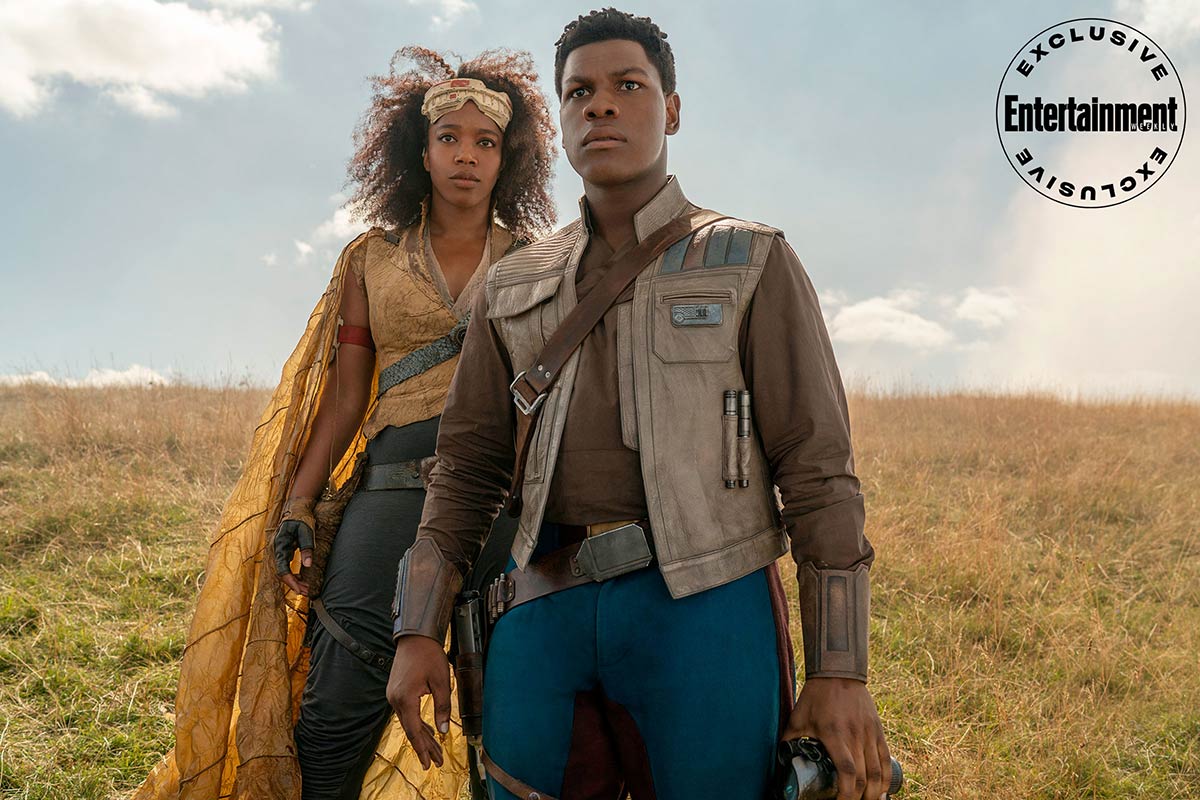 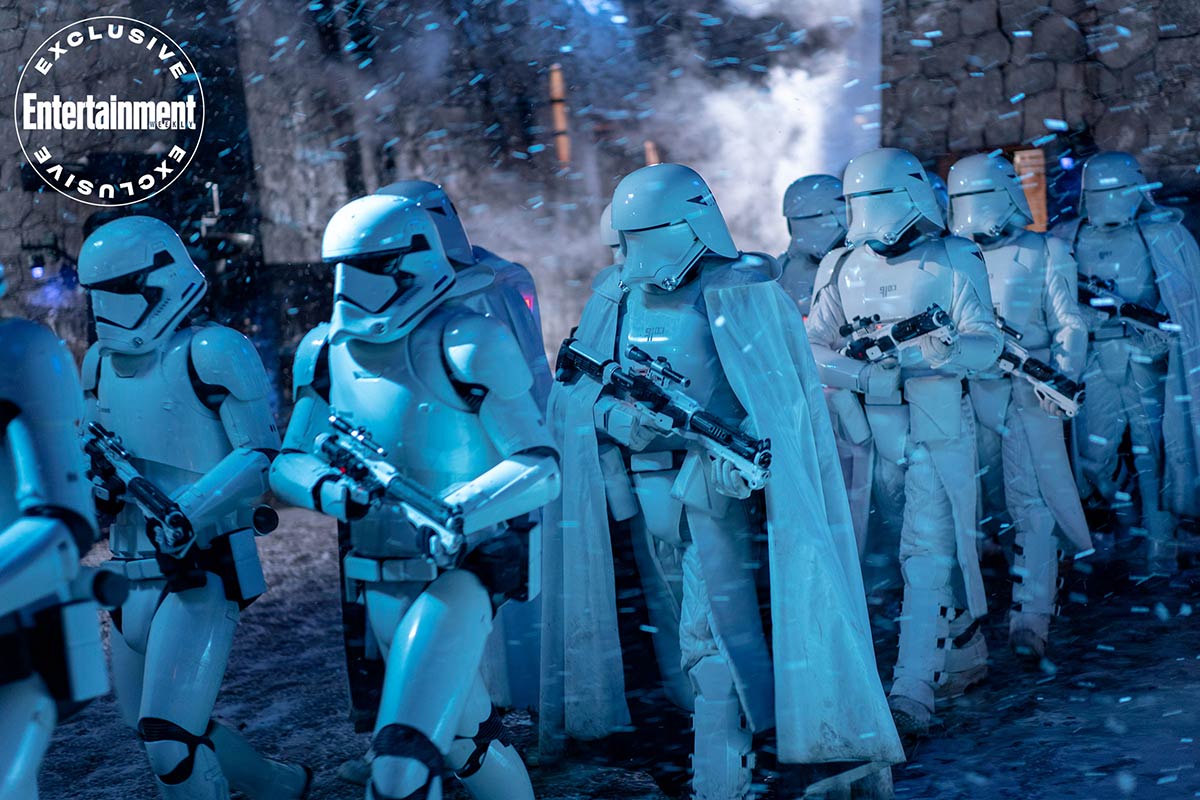 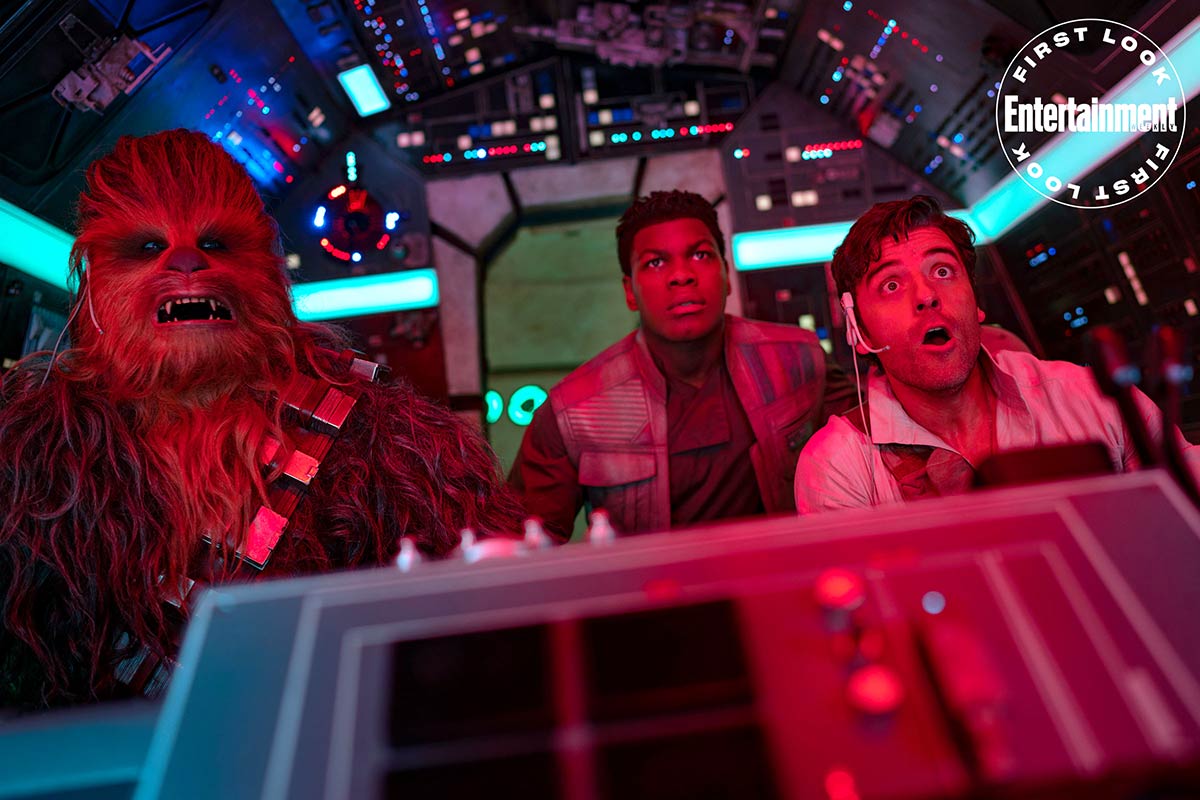