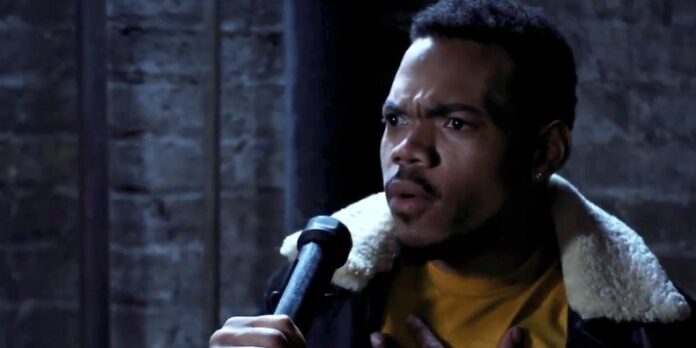 The chances of Big Bird breaking off a piece of a Kit-Kat bar just went up 1000%. According to Collider, Chance the Rapper may be heading to Sesame Street, joining Anne Hathaway in the movie based on everyone’s favorite educational program. Directed by Portlandia creator Jonathan Krisel, the story finds the Street gang teaming with history show host Sally Hawthorne (Hathaway) to prove their neighborhood exists, and thus return to it after being expelled. It’s unclear what Chance’s role would be, but hopefully it’s better than the werewolf pizza guy he played in Slice. Prepare to head to Sesame Street on January 14th 2022. 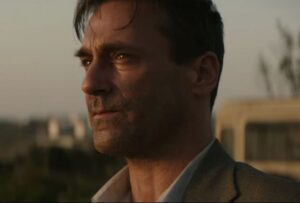 Collider also has info on Steven Soderbergh’s next film, Kill Switch, which is now adding Jon Hamm to the cast. He’s in talks to join Don Cheadle, Sebastian Stan, and fellow new addition Cedric the Entertainer in the 1950s-set crime film about a trio of Detroit criminals who get more than they bargained for when they commit a home invasion. Hamm will play a cop on the criminals’ trail. The film was written by Ed Solomon (Men in Black), and as of now there’s no set start date. Hamm will be seen next opposite Tom Cruise in Top Gun: Maverick.