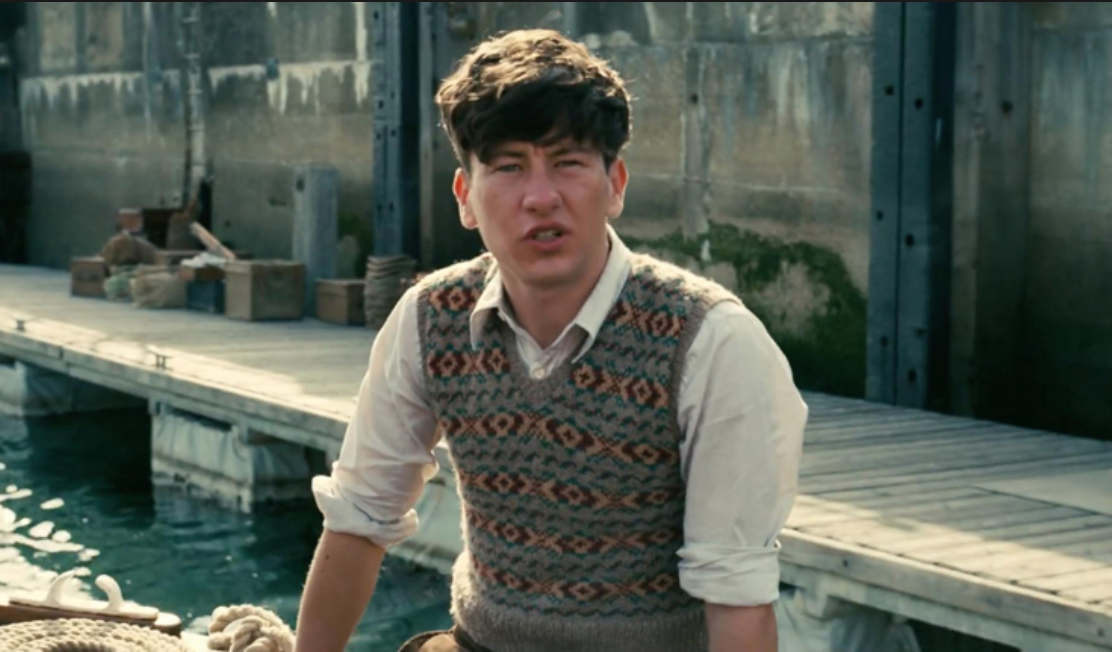 Here we go. It’s another roadblock on the path of FX’s Y: The Last Man series. After years of development, things finally seemed to be moving ahead on the adaptation of Brian K. Vaughan’s post-apocalyptic comic. Then showrunners  Michael Green and Aida Mashaka dropped out, replaced by Eliza Clark. And now the show has lost its star, Dunkirk actor Barry Keoghan.

Collider reports Keoghan has exited Y: The Last Man, without giving any explanation as to why. Keoghan was to play the lead, Yorick Brown, an amateur magician who, along with his pet monkey, are the only two males that survive a global event which kills any Y-chromosome mammal.

A new lead actor is being sought to replace Keoghan, but it’s unclear if one will be found in time for the series, titled simply Y, to make its air date this year. Diane Lane, Imogen Poots, Amber Tamblyn, and Timothy Hutton remain on board for now. If delays continue, who knows how long they’ll stick around?