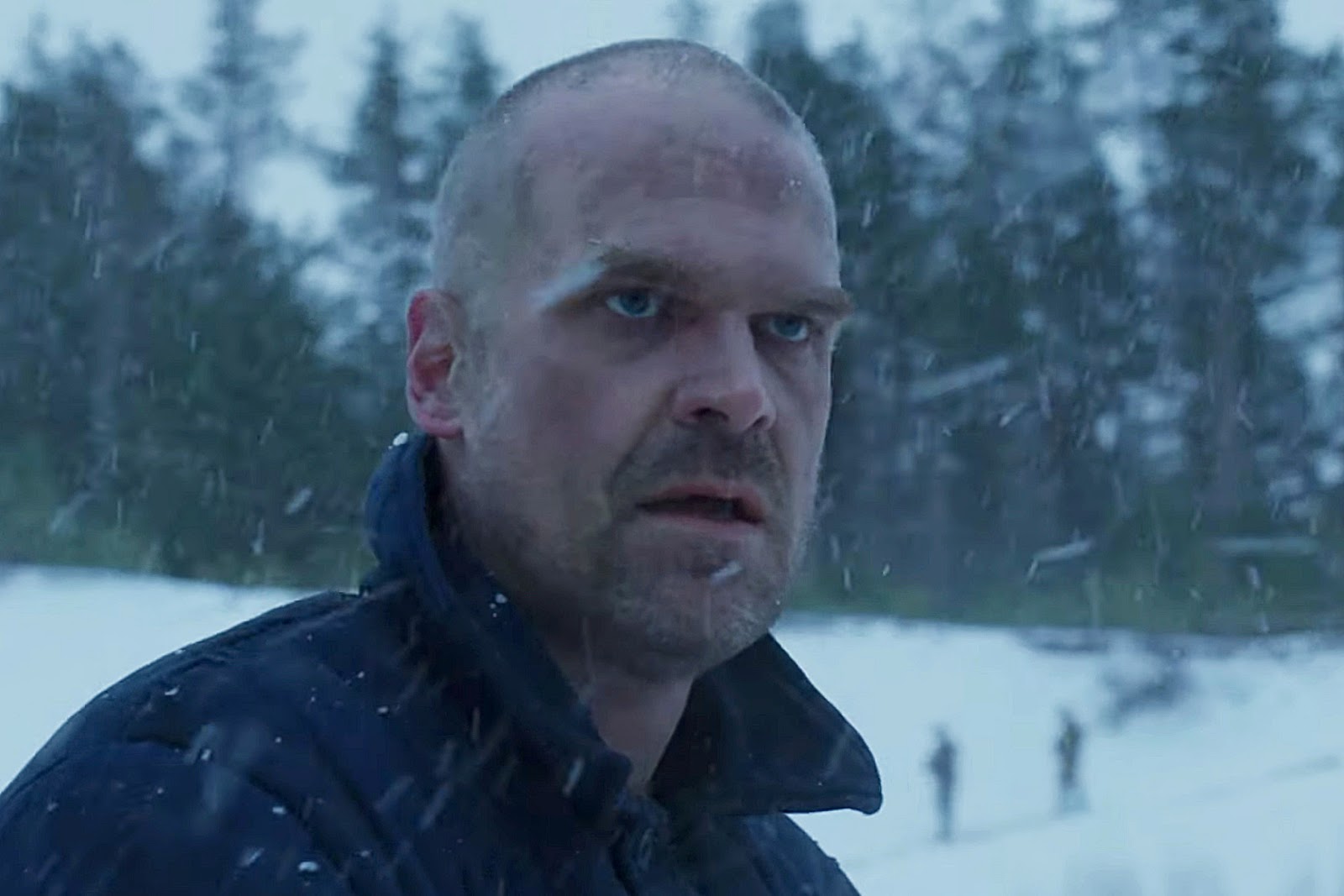 The season three finale of Stranger Things left us on a cliffhanger, with loyal Hawkins chief Jim Hopper (David Harbour) sacrificing himself heroically so that a portal to the Upside Down could be closed. Not that anybody believed for a second that one of the series’ most popular characters was actually dead, and immediately, like before we had even had time to process Hopper’s death, his return was being teased. And now today, with the new teaser for season four, they just come right out and confirm Hopper’s actual whereabouts.

SPOILER ALERT: He’s alive and exactly where we thought he was. Oh. The drama.

So yeah, this teaser for Stranger Things season four is pretty underwhelming, even with all its teasing of 1980s Cold War tension. The Russians were a factor before but they’ll be front and center this time, and likely involved in the rise of a new monstrous threat the kids will have to battle against.  A note from the Duffer Brothers…

“We’re excited to officially confirm that production on Stranger Things 4 is now underway — and even more excited to announce the return of Hopper! Although it’s not all good news for our “American”; he is imprisoned far from home in the snowy wasteland of Kamchatka, where he will face dangers both human…and other. Meanwhile, back in the states, a  new horror is beginning to surface, something long-buried, something that connects everything….


Season 4 is shaping up to be the biggest and most frightening season yet, and we cannot wait for everyone to see more. In the meantime — pray for the American.” From


Russia with love,
The Duffer Brothers