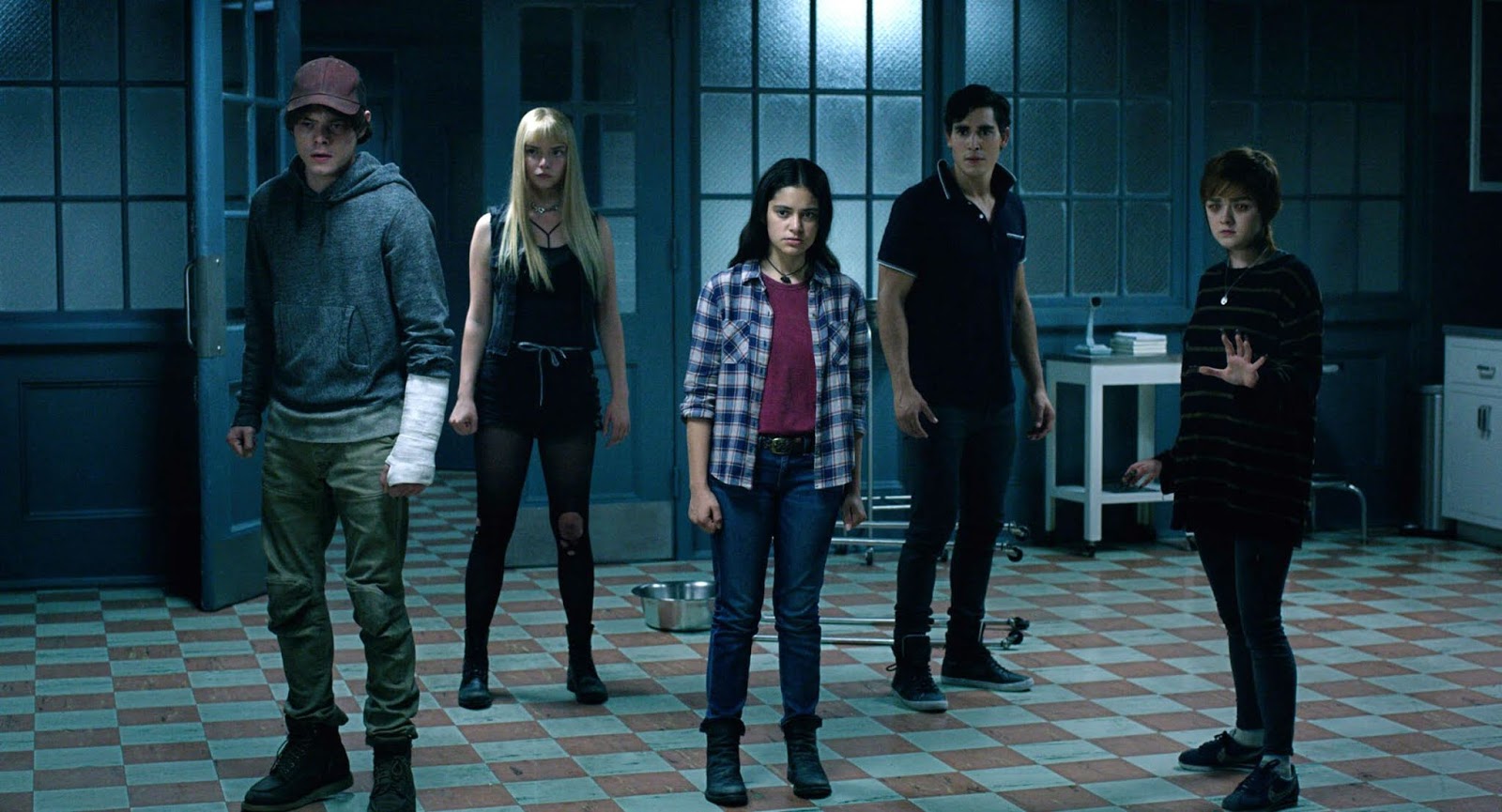 This will come as a surprise to absolutely nobody, but things aren’t looking good for The New Mutants’ box office prospects. According to Box Office Pro, the last vestiges of Fox’s X-Men franchise is projected to open between $15M to $25M. That would be a franchise low, even worse than the $33M debut of Dark Phoenix. That film only ended its domestic run with $65M, although it did finish with $252M worldwide. If New Mutants stays on this path, it could end its domestic run at below $50M.

You might think Disney is disappointed by these projections, but I’m not sure they care or are the least bit shocked by them. The film has been dragged through the mud since it completed production a couple of years ago, entirely at 20th Century Fox’s dime. So Disney isn’t on the hook for anything other than marketing costs, which it will surely make up no matter how low the box office turns out to be. Those costly reshoots meant to alter Josh Boone’s superhero horror never happened, and so the director’s original vision remains in place. Hopefully that’s a good thing.

I would guess these estimates are on the low side, and that it may perform better than anticipated. The narrative has changed since the latest trailer turned some heads. It actually looks like it could be a better movie than Dark Phoenix, and Marvel’s teasing of its possible placement within the MCU could attract those eager to see how they plan to introduce mutantkind.

Color me optimistic for The New Mutants, which opens on April 3rd.