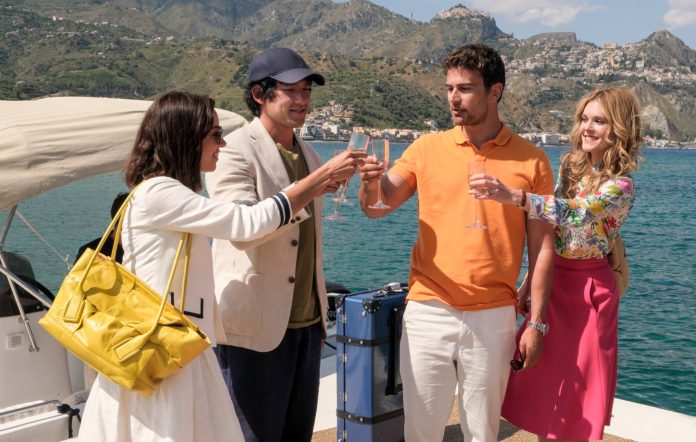 HBO couldn’t have predicted the kind of hit they had on their hands with The White Lotus. The Mike White miniseries turns out to be an incredible success, winning multiple Emmy awards in the process, with Jennifer Coolidge emerging as the show’s comeback story. And now she’s back for season two, which happens to be right around the corner.

The first season took place in Hawaii, but season two heads to Sicily.

The White Lotus returns to HBO and HBO Max on October 30th.