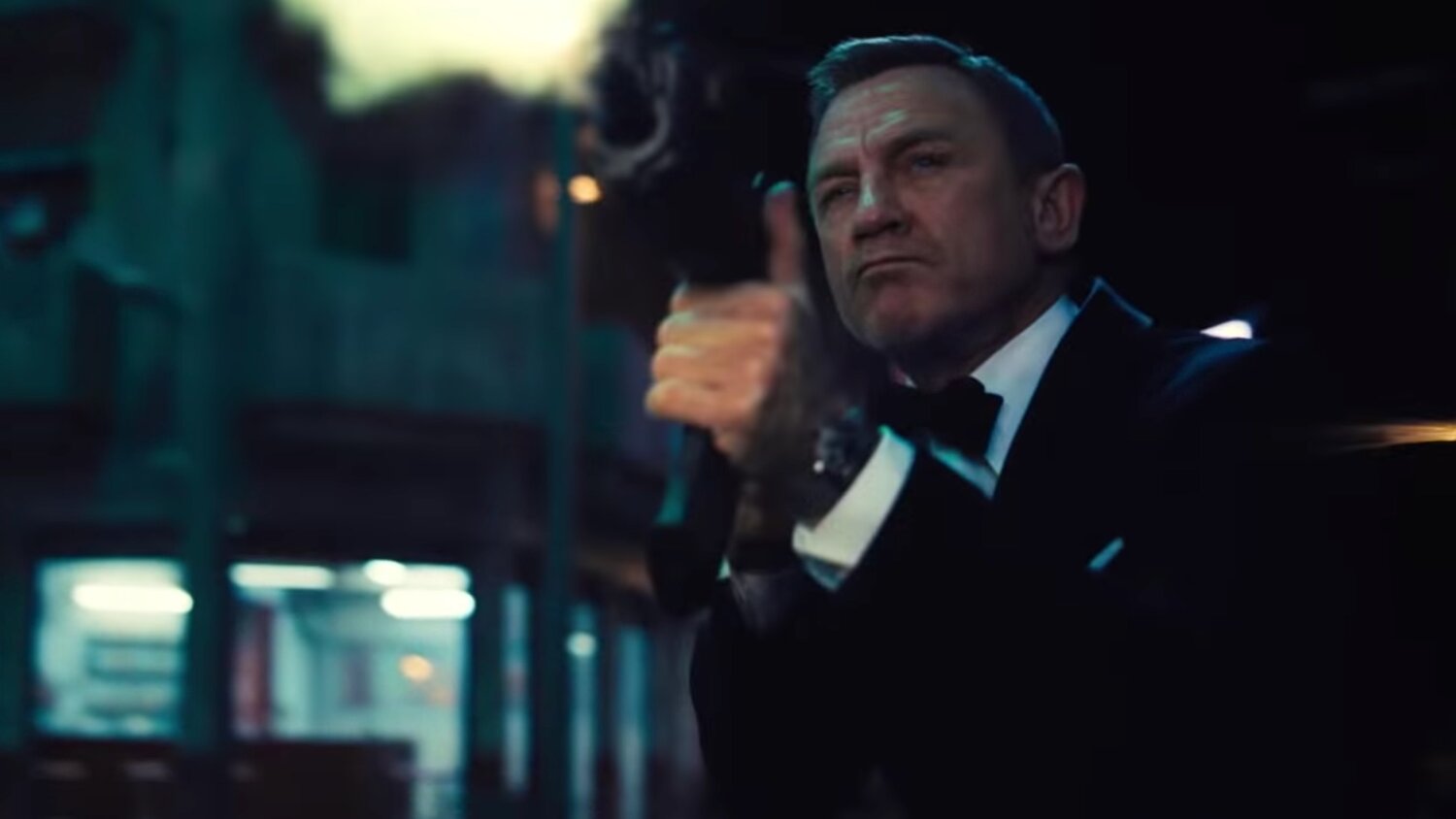 When Cary Joji Fukunaga replaced Danny Boye on the 25th James Bond film, No Time to Die, it was clear this couldn’t be just another chapter in the long-running franchise. Fukunaga isn’t that type of filmmaker to just repeat what someone else has done before. There would need to be new ground set, and in a new featurette Fukunaga explains what his big idea is, and what it means for Daniel Craig’s final time as 007.

Fukunaga says this film will be a complete reexamination of what it means to be James Bond in the modern world. The story picks up after he’s been in retirement for five years, only to be forced back into action by a new threat, but does the world even need 007 right now?

“For me as a writer and a director, it was essential to rediscover Bond. Where is he? After five years of retirement, who has he become?”, Cary said.

He continued, “He is sort of a wounded animal, struggling with his role as a 00. The world has changed, the rules of engagement aren’t what they used to be, the rules of espionage are darker in this era of asymmetric warfare.”

‘The people close to Bond, those he considers to be family, are at great risk and now there is someone new out there, more dangerous than anyone he has ever encountered, and whoever they are is smarter and stronger than Spectre. ‘From the moment he’s called to action to the end of the film is a race, not only to save the world but their lives. ‘


I don’t know if Fukunaga was taking a direct dig at Spectre, but I’m going to take it as such because the last movie was so bad.

While the threat is global and all-encompassing, it’s clear Fukunaga is also looking to tell a story that personally affects Bond and sets him up for the future.

‘No Time To Die is a culmination of all that Bond has become, it’s all that he’s seen, all the trauma, the loss.


Lastly, Fukunaga confirms once again that this will be the “final chapter” for Daniel Craig as James Bond. It’ll be sad to see him go, and he’s leaving younger than some other actors have, but Craig has played a more physical version of the character, in productions that were bigger and took more of a toll. Let’s just hope he gets to go out on top.