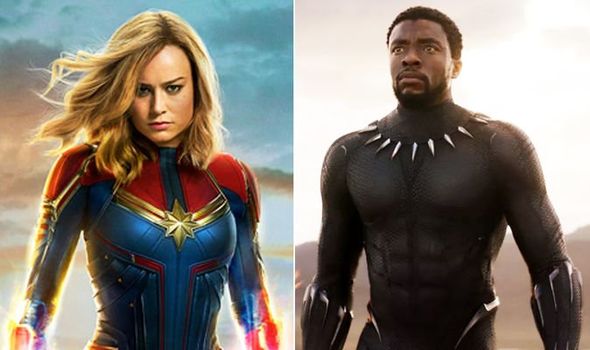 I think it’s safe to say that Kevin Feige’s power grab that left him in complete creative control over Marvel Studios, is a big reason for their recent push for diversity. Under the previous Ike Perlmutter regime, Marvel took heat over how homogenized the MCU was, and every minor gain made by Feige came with the fear it could lead to his exit. At least that’s the story Mark Ruffalo told The Independent, in talking about the progress Marvel has made to be more inclusive…

“When we did the first ‘Avengers,’ Kevin Feige told me, ‘Listen, I might not be here tomorrow,’” Ruffalo said. “And he’s like, ‘Ike [Perlmutter] does not believe that anyone will go to a female-starring superhero movie. So if I am still here tomorrow, you will know that I won that battle.’”


To put it in context, we didn’t see films such as Black Panther or Captain Marvel, two of Marvel’s biggest ever, until a meeting in which Feige wrested control of Marvel Studios away from Perlmutter. He now answers directly to Disney CEO Alan Horn, who has obviously been more receptive to diversifying the superhero slate.  Perlmutter was the guy who didn’t think children would buy a Black Widow action figure. Ridiculous. Now we have a Black Widow movie coming up in a couple of months.


Feige’s many clashes with Perlmutter, whether they were over creative decisions or budget concerns, were well-known but this is the first time we’ve heard of him being afraid for his job. Could you imagine if nothing had changed? We’d probably never have Black Panther and its groundbreaking Oscar nominations, there would be no Captain Marvel. The MCU would be a completely different, much less interesting place, and also far less profitable. Diversity sells.