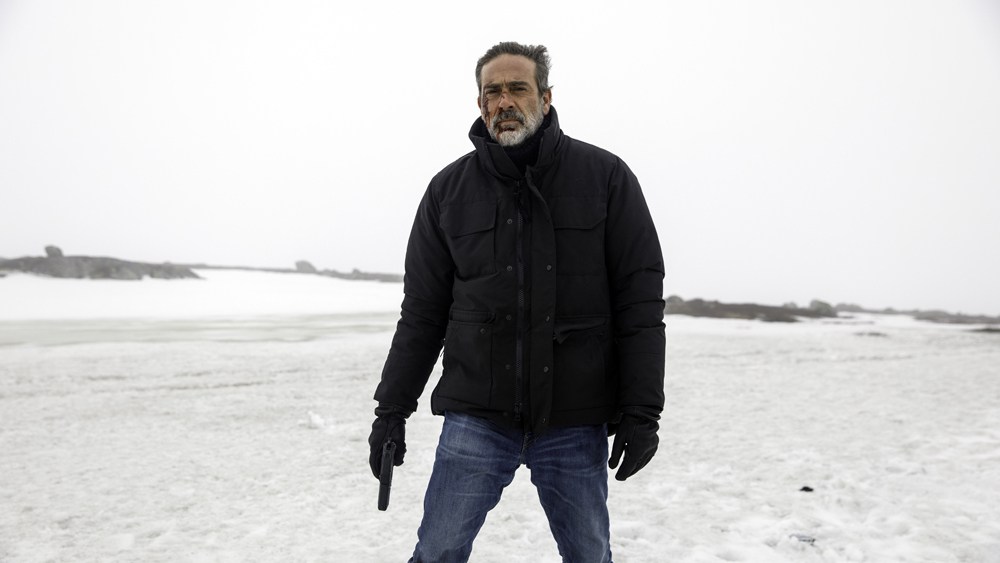 Jeffrey Dean Morgan is so good at playing bad, whether it’s as the bloody bat-wielding Negan in The Walking Dead, or The Comedian in Watchmen, or any other numerous villainous roles, that seeing him on the side of justice is weird. No matter what, Morgan always plays characters who live on the edge, and that you definitely don’t want to meet in a dark alley. Enter his dogged NYPD detective in The Postcard Killings, an adaptation of the best-selling crime novel by James Patterson and Liza Marklund.

Morgan plays a NY detective overcome with grief over the murders of his daughter and her husband while in London. Traveling there to get some answers, he discovers this was the work of a serial killer who has been quite busy all throughout Europe. He even has his own personal calling card, introducing himself with a postcard. How sweet that he still uses those.

SYNOPSIS: In The Postcard Killings, based on the James Patterson and Liza Marklund #1 New York Times bestselling novel, NY Detective Jacob Kanon’s (Jeffery Dean Morgan) world is destroyed when his daughter and son-in-law are brutally murdered in London. Unable to sit idly by and do nothing, Jacob travels to London get the answers he needs. As he learns of similar heinous murders happening across Europe – each preceded by a postcard sent to a local journalist – Jacob is in a race against time to stop the killings and find justice for his little girl.