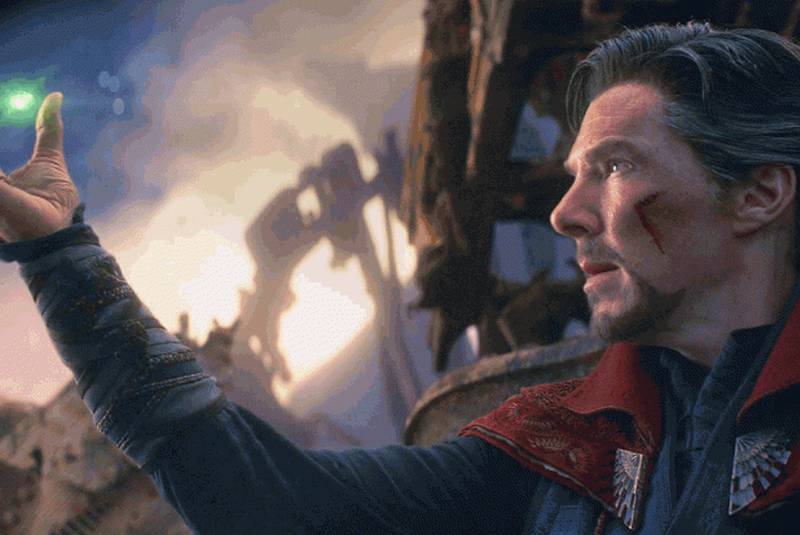 When a director exits over creative differences and a new filmmaker brought in, it usually means a change in screenwriter, as well. Such is the case for Marvel’s Doctor Strange in the Multiverse of Madness, which recently saw Scott Derrickson exit and Sam Raimi enter talks to replace him. With that move, we’re also seeing a different writer come aboard, and it’s one who is already busy with another corner of the MCU.

Michael Waldron, creator of Marvel’s Loki series on Disney+, has been brought on to rewrite the Doctor Strange sequel originally penned by Jade Bartlett. The movie was expected to include horror elements, which would make sense given Derrickson and Raimi’s track records, but it’s unclear if that will continue with Waldron. Considering both of Waldron’s Marvel projects center heavily on the Multiverse, we could see him link them more closely together than they already were.

Doctor Strange in the Multiverse of Madness opens May 7th 2021, and will see the return of Benedict Cumberbatch as Stephen Strange, Chiwetel Ejiofor as Karl Mordo, Benedict Wong as Wong, and the addition of Elizabeth Olsen’s Scarlet Witch, connecting to her upcoming WandaVision series.