The 2020 Independent Spirit Awards were handed out tonight, hosted for the second straight year by the hilarious Aubrey Plaza, and for the most part it went according to plan. In her opening bit, Plaza poked fun at the changing landscape for independent cinema, a popular target for show hosts, with the emergence of so many streaming services. Some of that was reflected in the winners, with a good number of them debuting on subscription platforms.

It was a big night for Lulu Wang’s The Farewell, which took home the Best Feature Award, and a surprising victory for Zhao Shuzhen in the Best Supporting Actress category. Despite a campaign to get her recognized, Shuzhen was snubbed by the Oscars. Taking Best Director was the Safdie Brothers for their high-energy New York thriller, Uncut Gems, which also earned Adam Sandler the Best Actor win.  In what is likely a prelude to Oscar night, Renee Zellweger won Best Female Lead for her performance in Judy. Shocking no one, Bong Joon-ho’s Parasite won for Best International Film, a title it’s likely to claim from the Academy, as well. 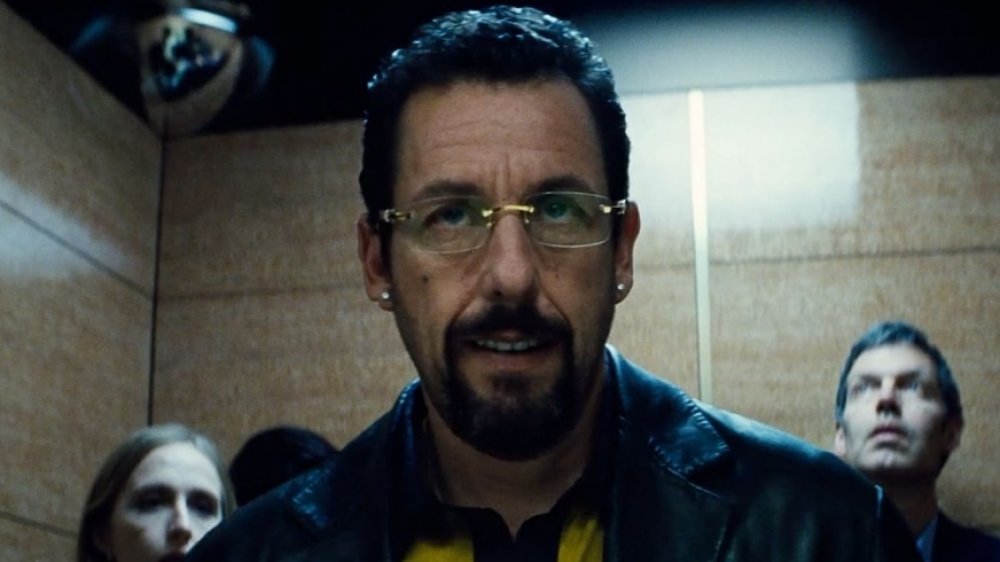 JOHN CASSAVETES AWARD – Give Me Liberty

SOMEONE TO WATCH AWARD -Rashaad Ernesto Green, director of Premature