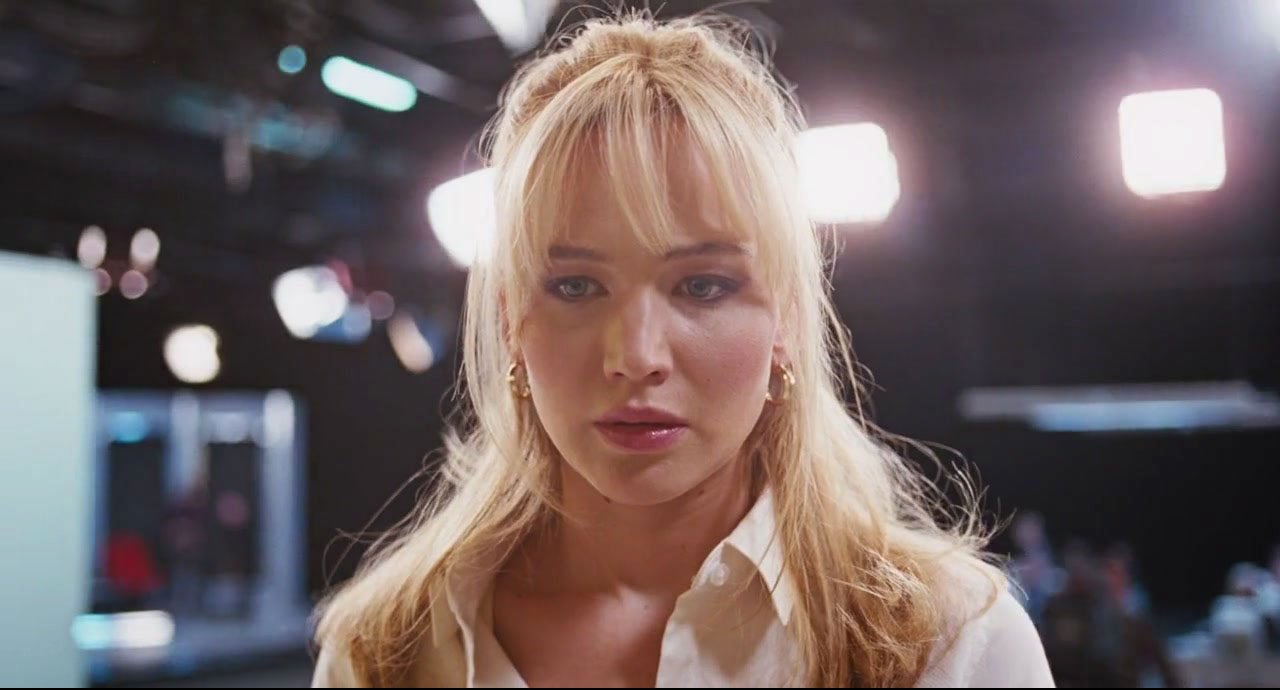 It’s a busy time for Adam McKay right now, with a couple of HBO projects in the works including his much-talked-about series version of Parasite. On the big screen side, he had been planning to work with Jennifer Lawrence on Bad Blood, a biopic that would’ve seen her star as infamous tech charlatan Elizabeth Holmes. That film appears to be on the shelf now, but the partnership between McKay and Lawrence is still on.

THR reports Lawrence will star in McKay’s comedy, Don’t Look Up, which he will both write and direct. The film centers on two scientists who learn of a meteor’s impending collision with Earth in six months, with the potential to utterly wipe out humanity. But as they attempt to warn the world, they find that nobody wants to listen.
Swooping in to finance and distribute is Netflix, after Paramount balked at the $75M price tag. The plan is to fast track it for an April start, so as to be ready by the end of the year and a likely awards season push. Netflix is already stacking up their contenders.