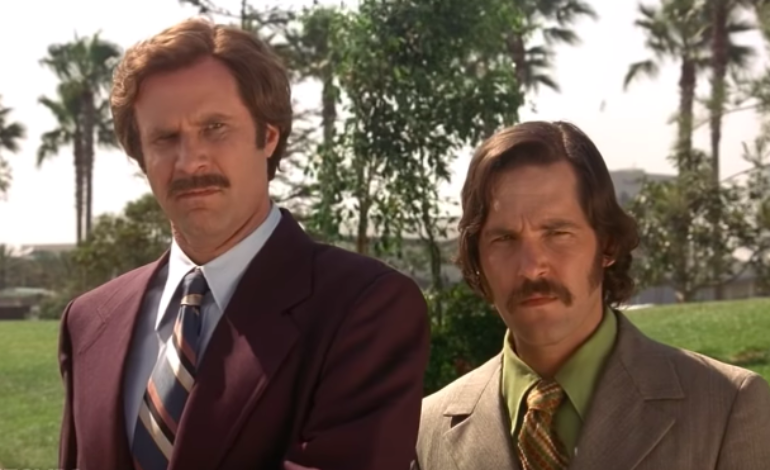 Paul Rudd and Will Ferrell are together again. The Anchorman duo are reuniting, this time on the small screen, in a limited comedy series titled The Shrink Next Door, and you can bet the networks will be slugging it out to buy it.

There’s nearly as much talent behind the scenes as in front of the camera. Directing will be Michael Showalter, whose previous credits include The Big Sick, Hello My Name is Doris, and Wet Hot American Summer. The script is by Veep and Succession writer, Georgia Pritchett, who will also exec-produce.

Inspired by real events captured in a true crime podcast, the series will find Rudd as celebrity psychiatrist Dr. Ike who forms an unusual relationship with his client, Marty (Ferrell), even going so far as to move into his home. From there he uses his charm to take over Marty’s life and his business.

Ferrell can be seen in theaters now in Downhill, and has the Netflix comedy Eurovision coming up. Rudd has a big summer blockbuster in Ghostbusters: Afterlife.  Showalter’s next film is The Lovebirds, featuring Kumail Nanjiani and Issa Rae. [Deadline]