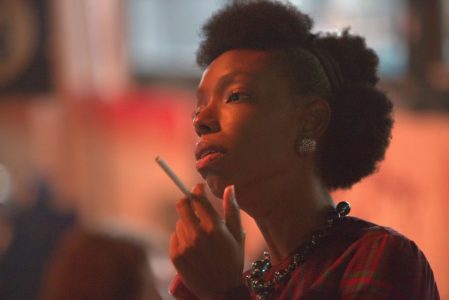 After the success of his racially-charged debut feature Dear White People, Justin Simien could’ve easily given us more of the same. But what’s the fun in that? Simien returned to Sundance this year with Bad Hair, a horror satire set in the 1980s New Jack Swing era, a time of stylish fashion, big hair, and a culture that equated both with impossible beauty standards.

The story follows  Anna (Elle Lorraine), an aspiring VJ who is told her path to success is through her hair, but after a devastating scalp burn as a child, she has always gone natural. When Anna gives in and goes to a mysterious hairdresser to get a weave, she comes to find that her brand new hair has a thirst for blood. 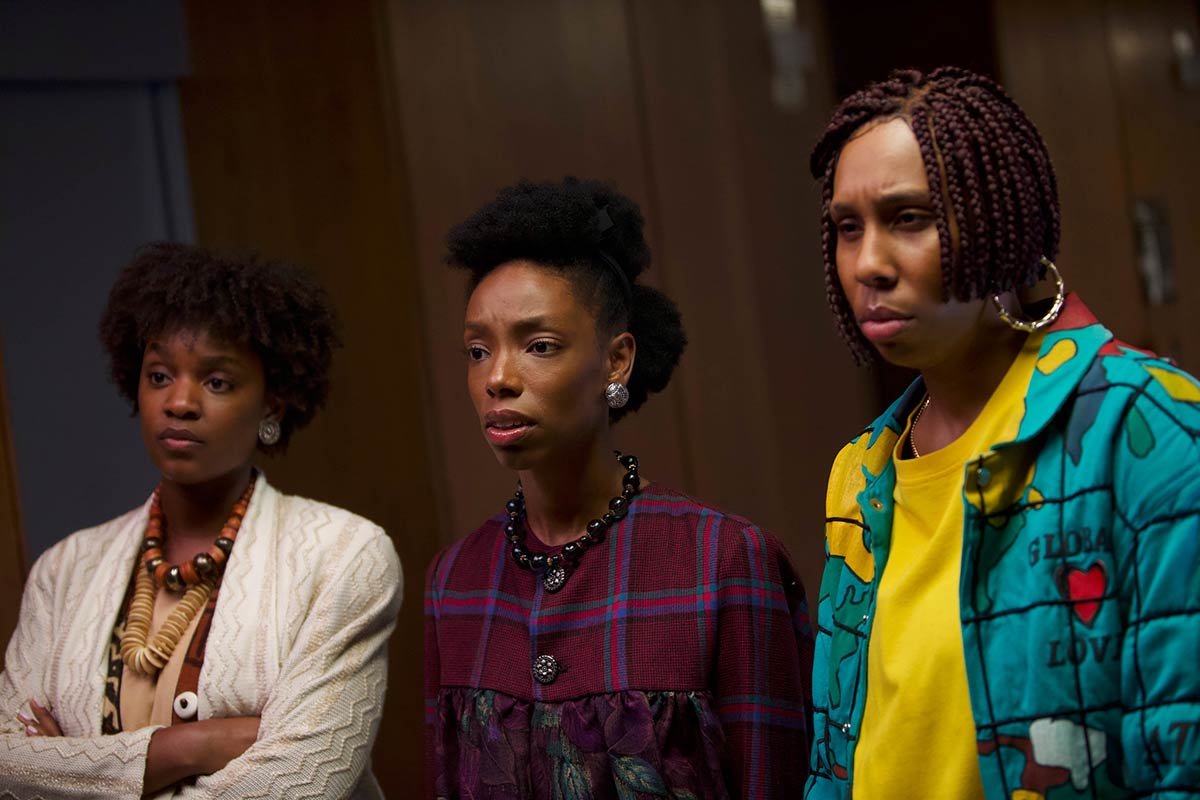 It’s campy stuff, for sure, but race does remain integral to the story Simien is telling. Not only does Simien touch on the black culture wars that pit black women against one another, but a system that encourages such in-fighting to hold them back.  I had a ton of fun with it, and apparently so did plenty of others. Confirmed is a lucrative $8M deal with Hulu that promises Bad Hair will get a theatrical run. You can check out my review of the film here. 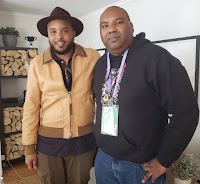 I was fortunate to sit down and speak with Justin Simien while attending Sundance. It was my second time talking with him, and we discussed how things have changed for him since Dear White People. We also talked about his inspirations and influences on Bad Hair, including the 2005 Korean horror film The Wig, which happens to be the only one of the hair horror genre I’ve seen. We talked about black beauty standards and the impact they’ve had on women for ages, and how our obsession with hair makes for a perfect starting point for a genre film such as this.

Our conversation started with the two of us geeking out over our mutual love for the X-Men comics, and Simien’s desire to someday direct a movie featuring Marvel’s favorite mutants. If he can get Bishop to be the star of it, even better.

Listen to my Bad Hair interview with Justin Simien below!

Listen to “Sundance: Justin Simien on ‘Bad Hair’, Telling Black Stories, and the X-Men” on Spreaker.