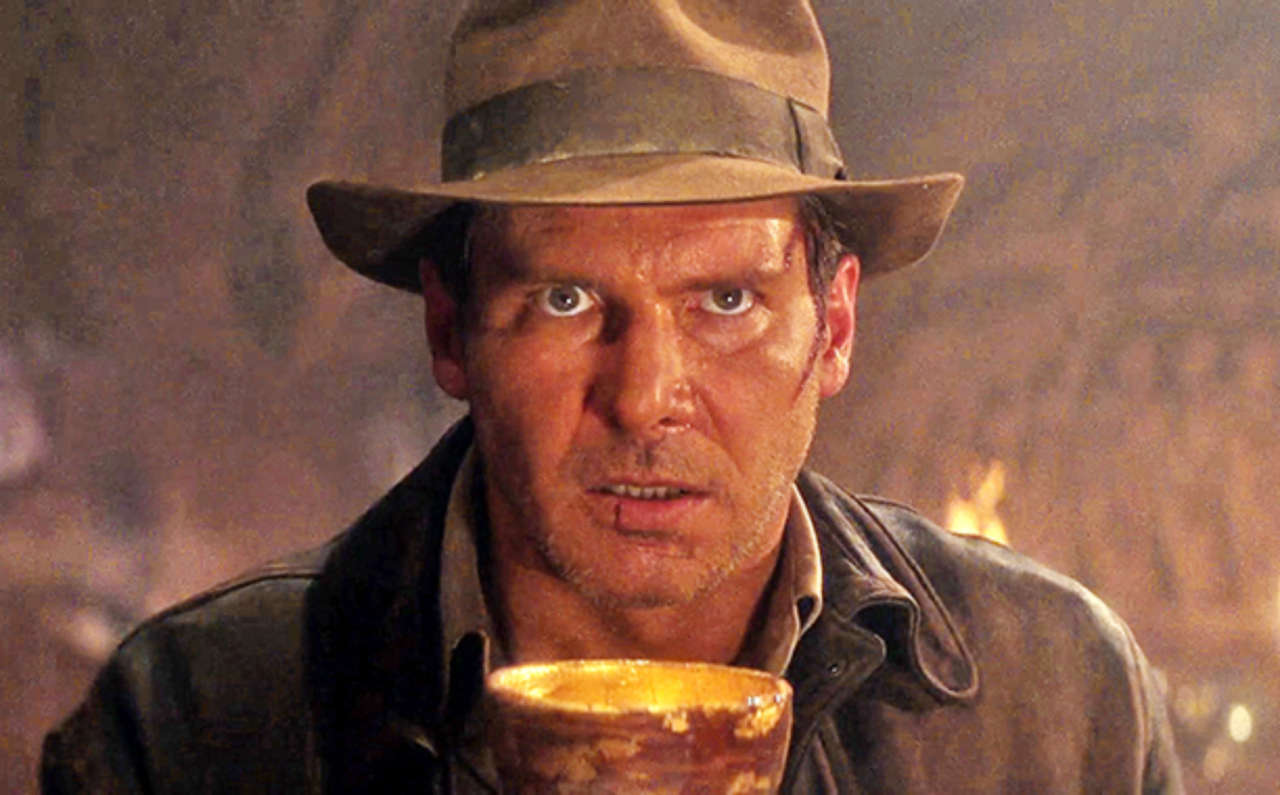 The progress on Indiana Jones 5 has been long, and it’s still unclear there’s any real demand to see another one. A ton of different writers have come and gone over the years, but Harrison Ford and Steven Spielberg are dead set on bringing Indy back for at least one more adventure, perhaps to make up for the underwhelming ‘Crystal Skull‘. While questions remain whether Ford will “pass the torch”, he says the movie will only happen if it has a chance to be everything fans want.

Ford spoke with HeyUGuys, and said fans have a new level of expectation thanks to what Marvel has been able to accomplish…

“I don’t really want to give them what they want to see, I want to give them something they didn’t anticipate seeing. They are used to a degree of disappointment when you revisit. Certainly, the Marvel movies have made a spectacular example of a success that worked the other way around, they killed it! Well, we’re not going to make another Indiana Jones unless we are in a position to kill it.”


“We want it to be the best. We’ve got some scheduling issues and a few script things still to do, but we are determined to get it right before we get it made.”


Color me skeptical, but at least Ford seems to be pretty excited about the future of Indiana Jones. That has to count for something. Indiana Jones 5 opens July 9th 2021.