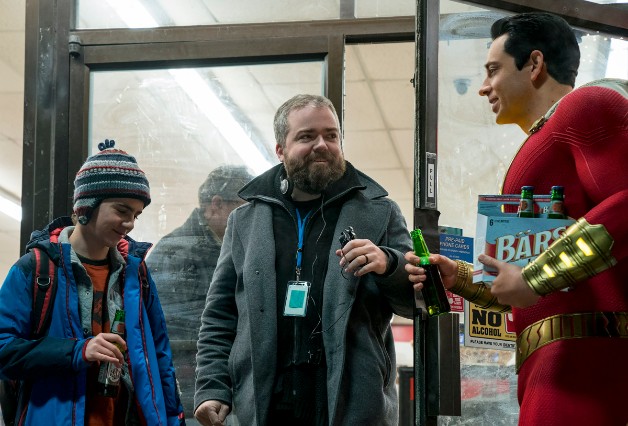 via Geeks WorldWide
People will credit Wonder Woman for showing that the DCEU could succeed theatrically, but in my opinion it was Shazam! that showed there was a future with the comic book giant. Wonder Woman is a gimme, one that could be screwed up, don’t get me wrong Patty Jenkins did amazing work, but it wasn’t a true challenge. Now, an orphan who says a magic word and turns into a superhero? That takes a little more legwork to get audiences to buy a ticket for the fun train. (Fun train? Screw…I’m sticking with it, fun train). The film, which cast the perennially under-rated superstar in waiting Zachery Levi as the title character, hit every note it needed to and ended up grossing about 3 times it’s budget. The release date had been bounded about as end of 2021, and we finally have some confirmation that filming, under David Sandberg, is set to start this summer, July 2020…and that’s where it gets interesting.

You see, Black Adam, the super-hero/anti-hero that Dwayne “The Rock” Johnson has been slated to play for years now has a movie that also begins filming in July. Black Adam just happens to be the arch-nemesis of, you guessed it, Billy Batson aka Shazam. It’s probably nothing but how cool would it be to have a film based crossover where Shazam! introduces Black Adam and the next week Black Adam is released finishing the story. Now that’s all speculation, it’s not even confirmed that Adam will appear in the sequel, but a geek can hope, can’t he?