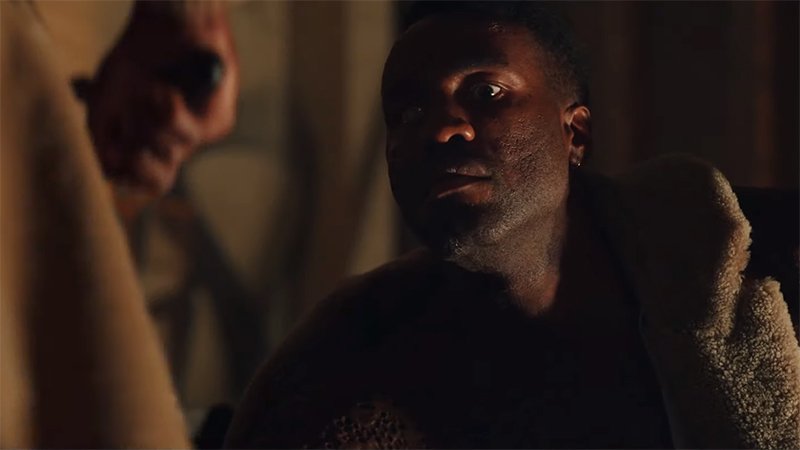 This summer, director Nia DaCosta is taking us on a creepy horror adventure, as audiences will get to watch Tony Todd reprise his villanous role in Candyman, which is written by DaCosta, Win Rosenfeld, and Jordan Peele.

For a while, not too much was known regarding this horror sequel, except for the cast. Last year, it was announced that Aquaman star Yahya Abdul-Mateen II would have a leading role in the film, and in subsequent months, we also learned that Tony Todd would reprise his rose as the titular character, and that Get Out and Us director Jordan Peele would produce and co-write the film.

Now, fans of the franchise can feast their eyes on a brand new, full length trailer that has just been released online. If the trailer is any indication, this looks like an extremely fun and delightfully stylish reboot that will seemingly up the ante with its scares. Throughout the video, we see brief snippets of the villain doing his evil deeds, all while Destiny Child’s “Say My Name” plays in the background. So, in other words, it’s quite the treat.

Candyman is scheduled to be released theatrically on June 12, 2020.