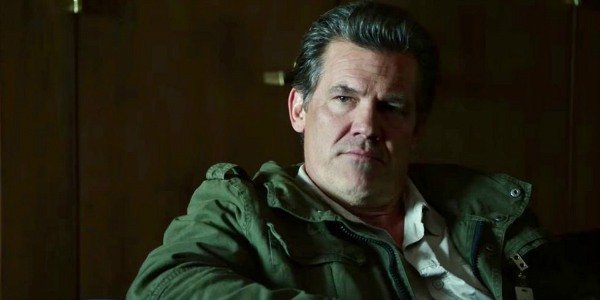 The era of prestige TV means it’s no longer weird to find the biggest Hollywood stars both producing and starring in projects for the small screen. Case in point: Amazon’s upcoming series Outer Range, which will star Josh Brolin and is produced by recent Oscar-winner, Brad Pitt. Damn.

The series places Brolin in the role of Wyoming rancher Royal Abbott, who is struggling to keep his family and life in order, only to come face-to-face with the unknown when something unfathomable turns up on his land.

Playwright Brian Watkins will exec-produce and write the scripts, with Brolin also acting as an exec-producer. This will be Brolin’s first TV role since 2013’s short-lived political series Mister Sterling. I remember that because it was created by Lawrence O’Donnell and was basically a ripoff of The West Wing.

Next up for the busy Brolin is Denis Villeneuve’s anticipated Dune, along with Steven Soderbergh’s Kill Switch. [Deadline]