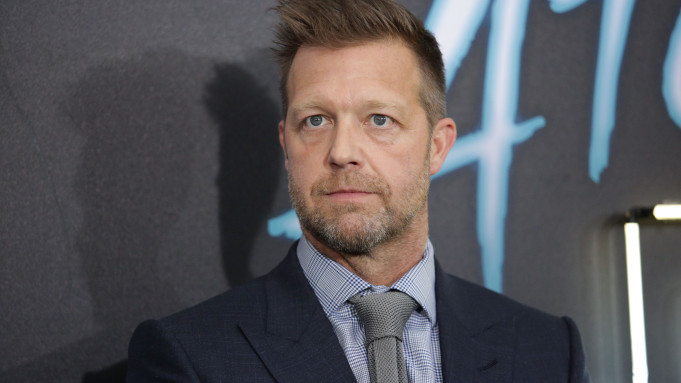 Universal has announced that they will bring in Hobbs & Shaw director David Leitch to captain the rebooted ship that is Kung-Fu. On a purely action basis Leitch seems like a no-brainer. With a resume that includes John Wick, Atomic Blonde, and Deadpool 2 in addition to the aforementioned Fast & Furious spin-off Leitch has proven consistency and proficiency in the genre to say the least. As far as I can tell there are really only two issues with this news. Well, one issue and one thing that I’m surprised didn’t happen.