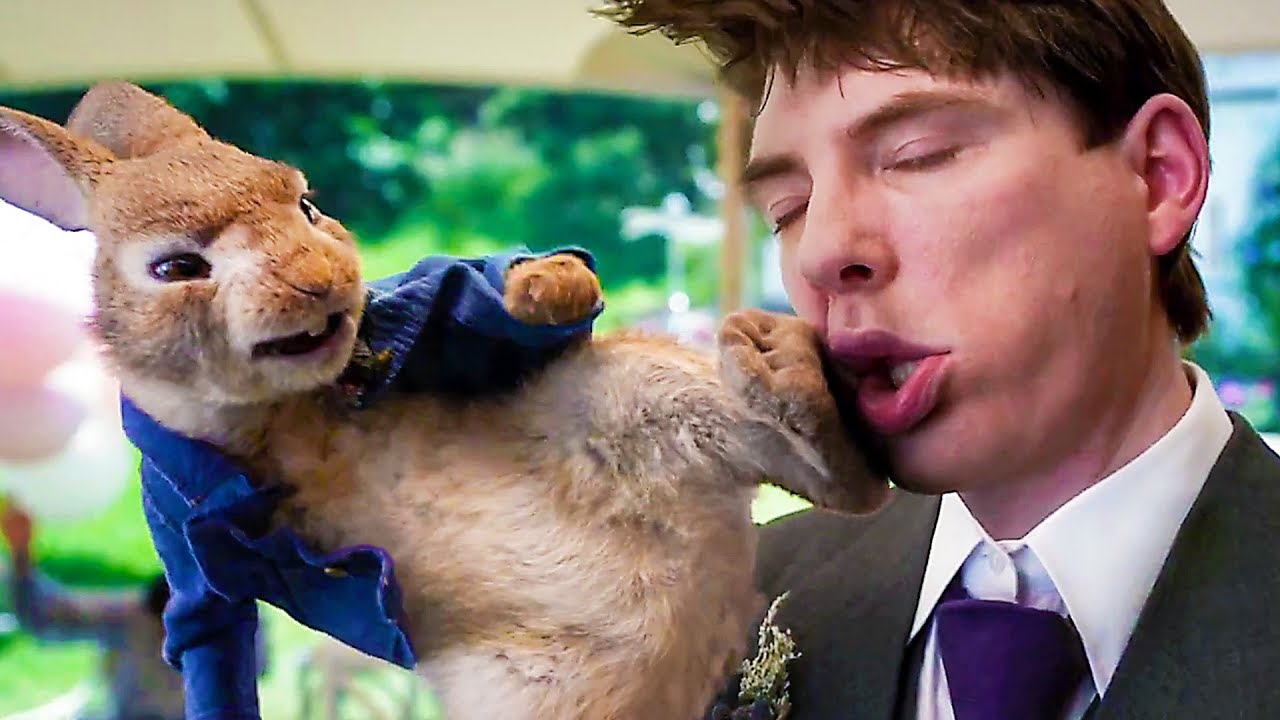 How did reading that make you feel? If you’re excited for a sequel to 2018’s surprise blockbuster, then this new trailer is for you. Otherwise, you’re probably not going to care about the further adventures of a talking rabbit who sounds a lot like James Corden. At least he’s not a fat Jellicle cat this time.

The sequel finds Peter leaving the farm for an adventure in the outside world, joined by other members of his family. Joining Corden are the returning Domhnall Gleeson and Rose Byrne as Peter’s human friends Thomas and Bea, with David Oyelowo also in the cast. Elizabeth Debicki, Margot Robbie, Daisy Ridley, and Lennie James voice the other animal characters.

SYNOPSIS: In PETER RABBIT™ 2: THE RUNAWAY, the lovable rogue is back. Bea, Thomas, and the rabbits have created a makeshift family, but despite his best efforts, Peter can’t seem to shake his mischievous reputation. Adventuring out of the garden, Peter finds himself in a world where his mischief is appreciated, but when his family risks everything to come looking for him, Peter must figure out what kind of bunny he wants to be.


The 2018 movie hopped it out to a massive $351M worldwide, and it simply would not go away. Chalk it up to the consistency of director Will Gluck, who has yet to have a flop movie in his career stretching all the way back to Easy A. The guy cranks out hit movies that are easily accessible and people don’t mind revisiting.