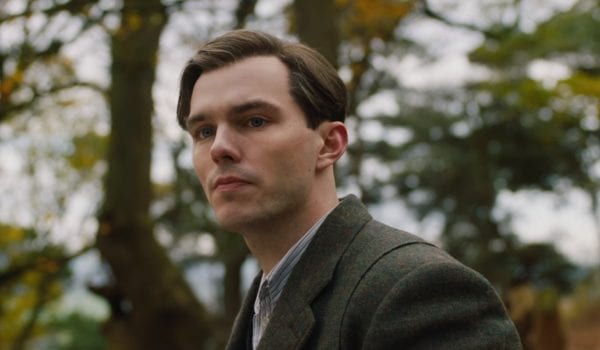 Just as each Mission: Impossible film has bigger stunts for Tom Cruise to nearly kill himself attempting, so does the star power keep getting better. With the seventh film already boasting the new additions of Hayley Atwell, Pom Klementieff, and Shea Whigham, the cast gets even more impressive with the arrival of Nicholas Hoult.

No stranger to franchises thanks to his role as Beast in the X-Men franchise, and of course his role in Mad Max: Fury Road, Hoult joins the returning Tom Cruise, Rebecca Ferguson, Simon Pegg, and Ving Rhames in the next Mission: Impossible movie. Christopher McQuarrie, who made the casting announcement on Instagram, is directing the next two movies back-to-back after taking Fallout to box office heights. Will Hoult’s character survive them both? Good question!

Of course, we don’t know what role he’s taking, but he seems like the perfect candidate to stick around for the long haul, right? I’m not going to throw out any conspiracy theories about Cruise possibly passing the torch because we’ve been down that road with Jeremy Renner already. But the franchise could use a youth injection and Hoult fits the bill. He had a busy 2019 with roles in Tolkien, Dark Phoenix, The True Story of the Kelly Gang, and The Current War.