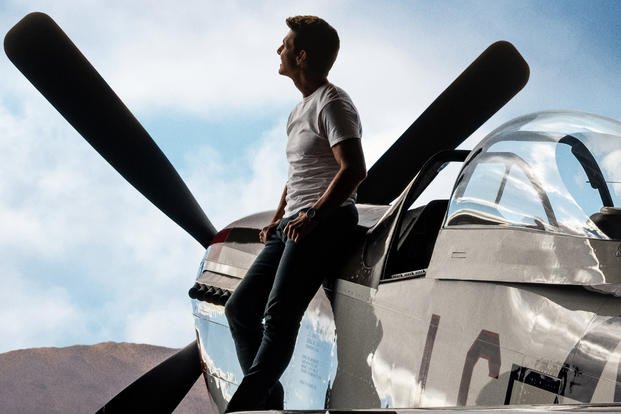 The time to kick the tires and start the fires is drawing near and the media is starting to flow. Top Gun: Maverick doesn’t hit theaters for another 4 months still, but the filmmakers are aware that we are thirsty so they’re starting to offer some sweet, sweet, refreshment, today it takes the form of character posters for the TOPGUN recruits featured in the movie. The one thing that’s popped out to me since the trailer hit and is even more apparent now is just how good the casting of Miles Teller as Goose’s son is. The full crew is comprised of Miles Teller as Lt. Bradley ‘Rooster’ Bradshaw, Glen Powell as ‘Hangman’, Monica Barbaro as ‘Phoenix’, Lewis Pullman as ‘Bob’, Jay Ellis as ‘Payback’, and Danny Ramirez as ‘Fanboy’. I mean, it’s no Hollywood, Viper, Iceman, and Slider but I guess those names are pretty cool, I’m itching to find out the story behind “Bob”. Here’s the synopsis then we’ll drop the images.

After more than thirty years of service as one of the Navy’s top aviators, Pete “Maverick” Mitchell (Tom Cruise) is where he belongs, pushing the envelope as a courageous test pilot and dodging the advancement in rank that would ground him. When he finds himself training a detachment of Top Gun graduates for a specialized mission the likes of which no living pilot has ever seen, Maverick encounters Lt. Bradley Bradshaw (Miles Teller), call sign: “Rooster,” the son of Maverick’s late friend and Radar Intercept Officer Lt. Nick Bradshaw, aka “Goose”.

Facing an uncertain future and confronting the ghosts of his past, Maverick is drawn into a confrontation with his own deepest fears, culminating in a mission that demands the ultimate sacrifice from those who will be chosen to fly it. 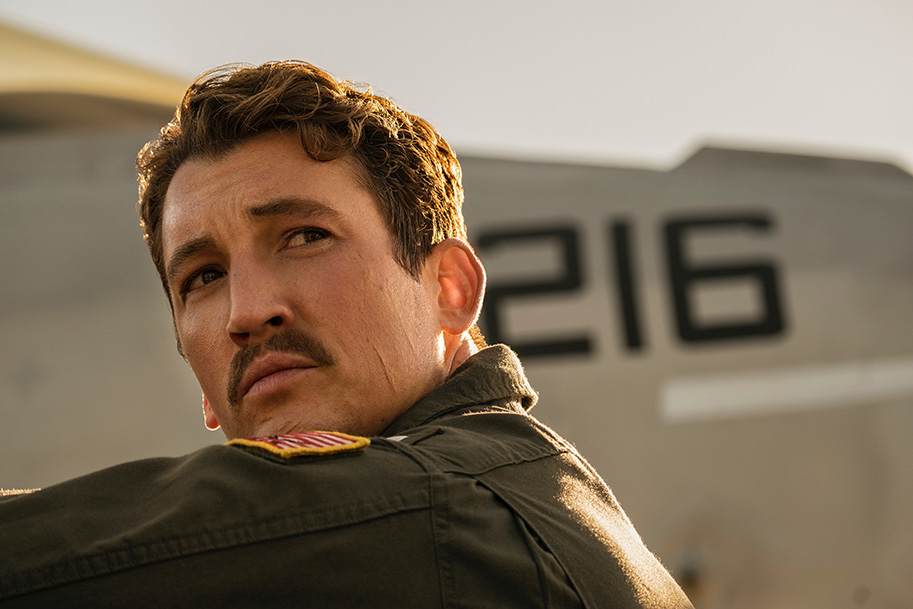 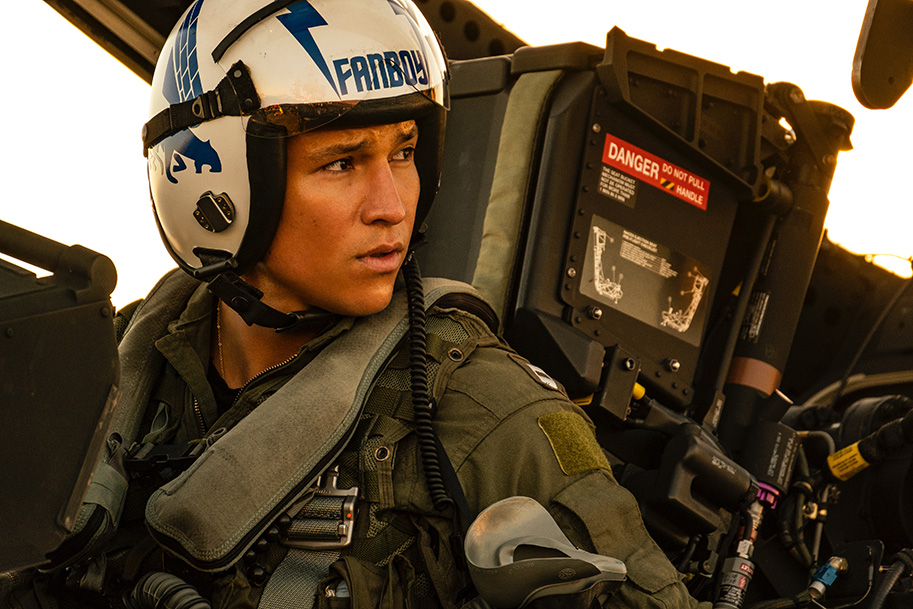 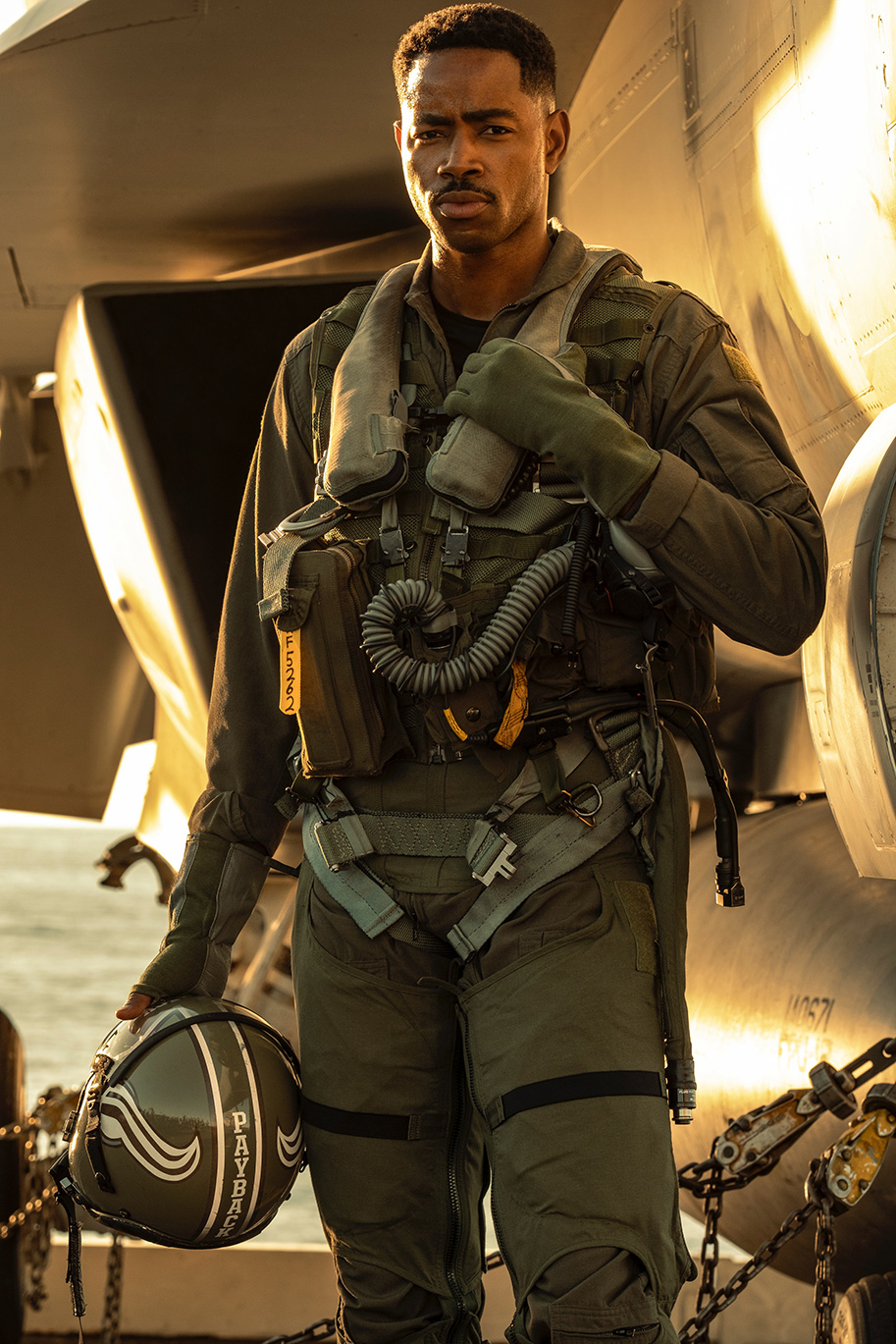 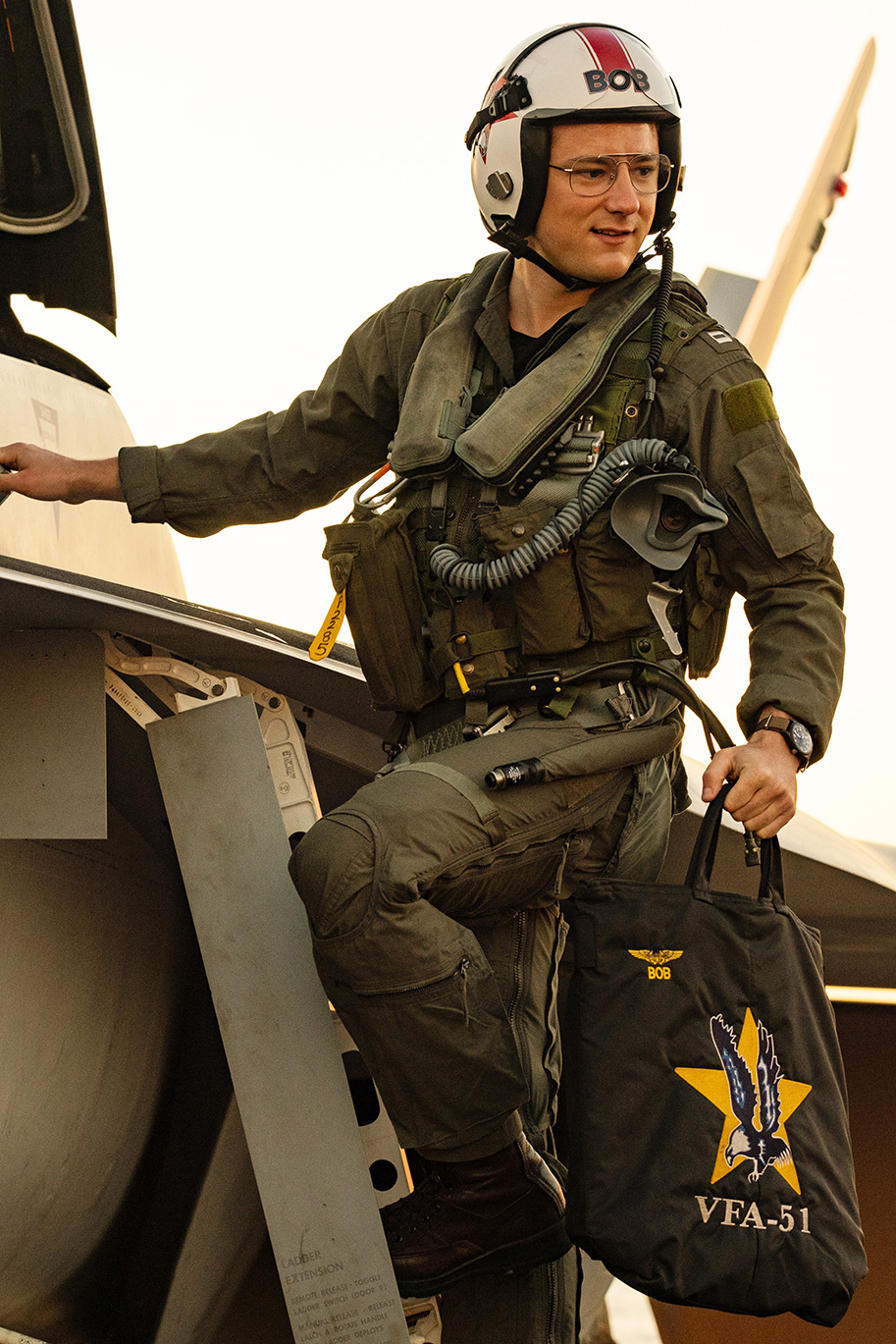 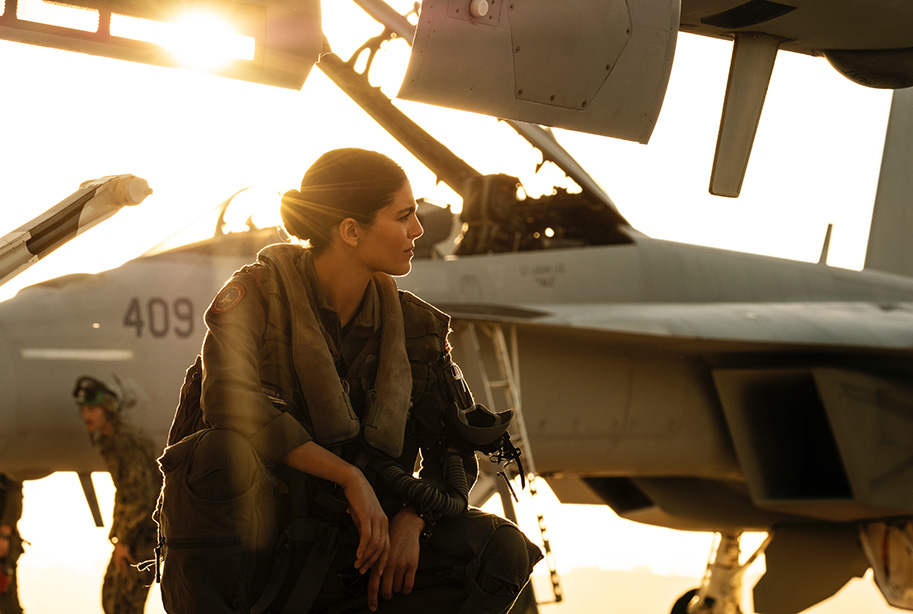 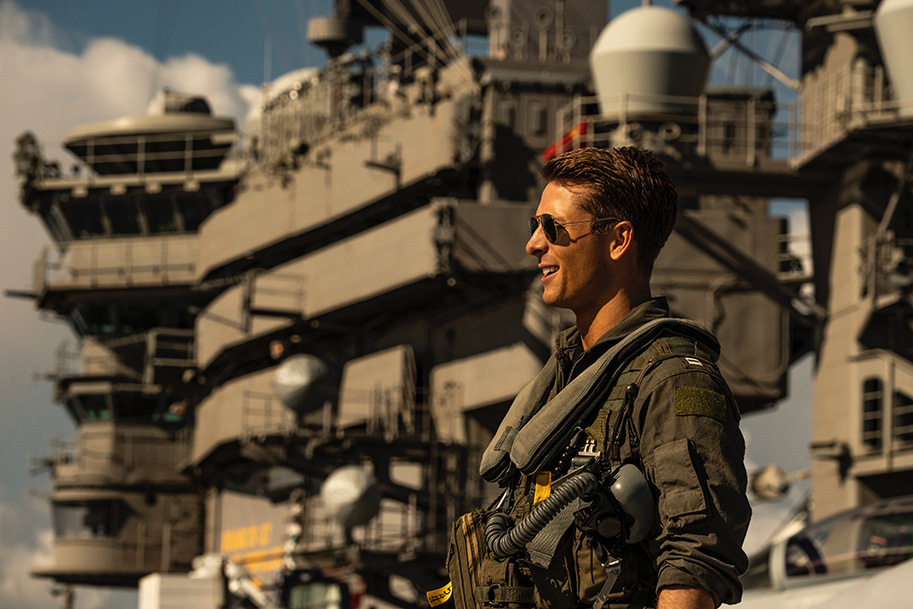