Every new actor to take on the role of James Bond changes the flavor of the franchise, but I think when all is said and done Daniel Craig will bring the most lasting change. With his arrival for 2006’s Casino Royale, Craig made the character tougher, added dramatic elements that have attracted top directors, achieved $1B box offices, and made each Bond movie a late-season draw during the awards season. I don’t see that changing any time soon. Bond will always have awards ambitions now, and following the disappointing reaction to Spectre, that ambition is even greater for No Time to Die.

The first trailer for No Time to Die has arrived, and under the guidance of acclaimed director Cary Fukunaga it has ‘prestige” written all over it. The film finds James Bond having retired to Jamaica, only to be brought back into action by old CIA friend Felix Leiter, who needs help rescuing a kidnapped scientist from a deadly new threat.

Craig’s final film as Bond arrives as the franchise is in the middle of a transition. Fleabag creator Phoebe Waller-Bridge was brought on to give the movie more of a female voice, and Captain Marvel‘s Lashana Lynch even takes on the role of a new 007 who is immune to Bond’s charms. Basically, don’t expect this to look or feel like the James Bond movies you know. 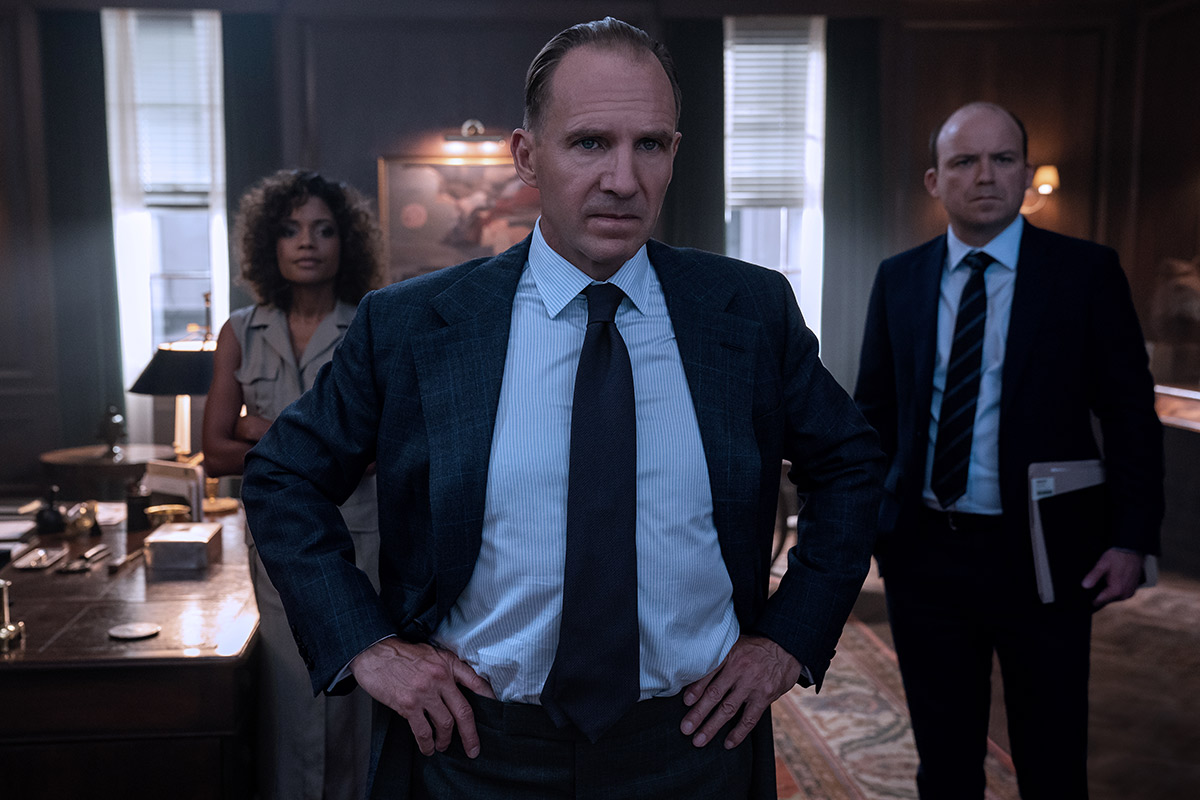 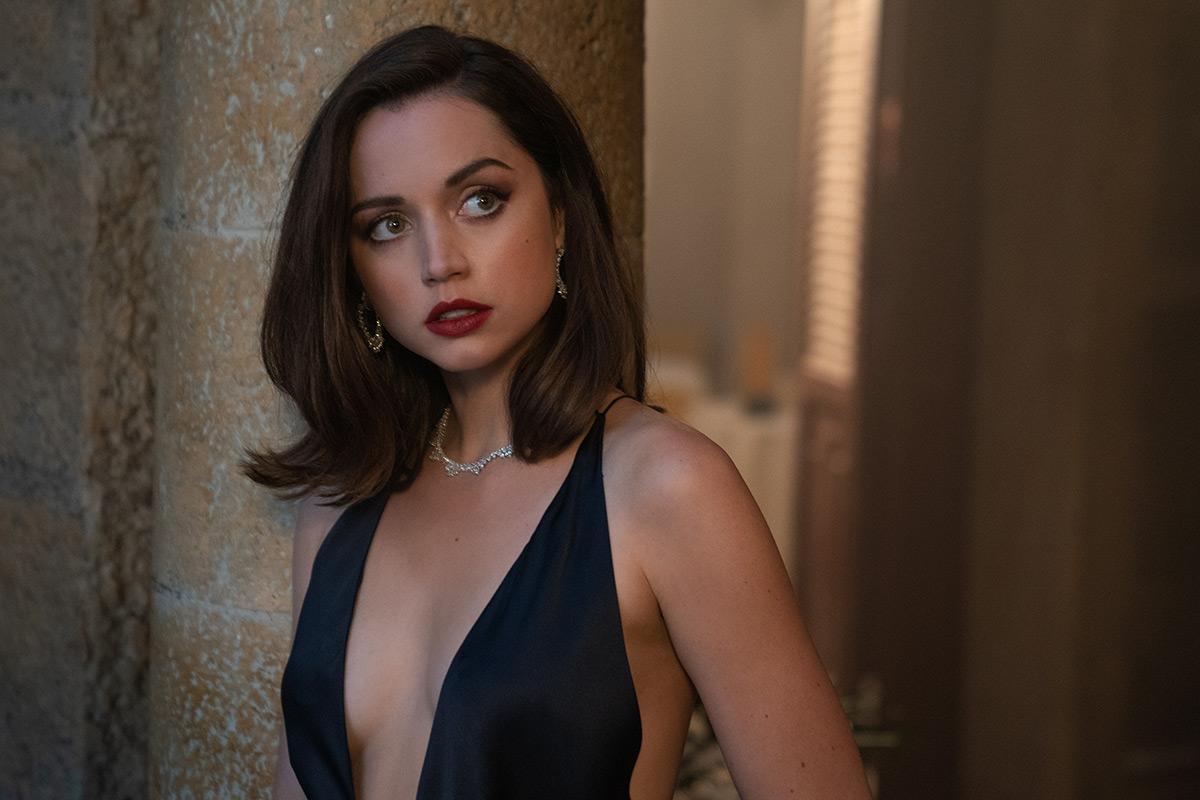 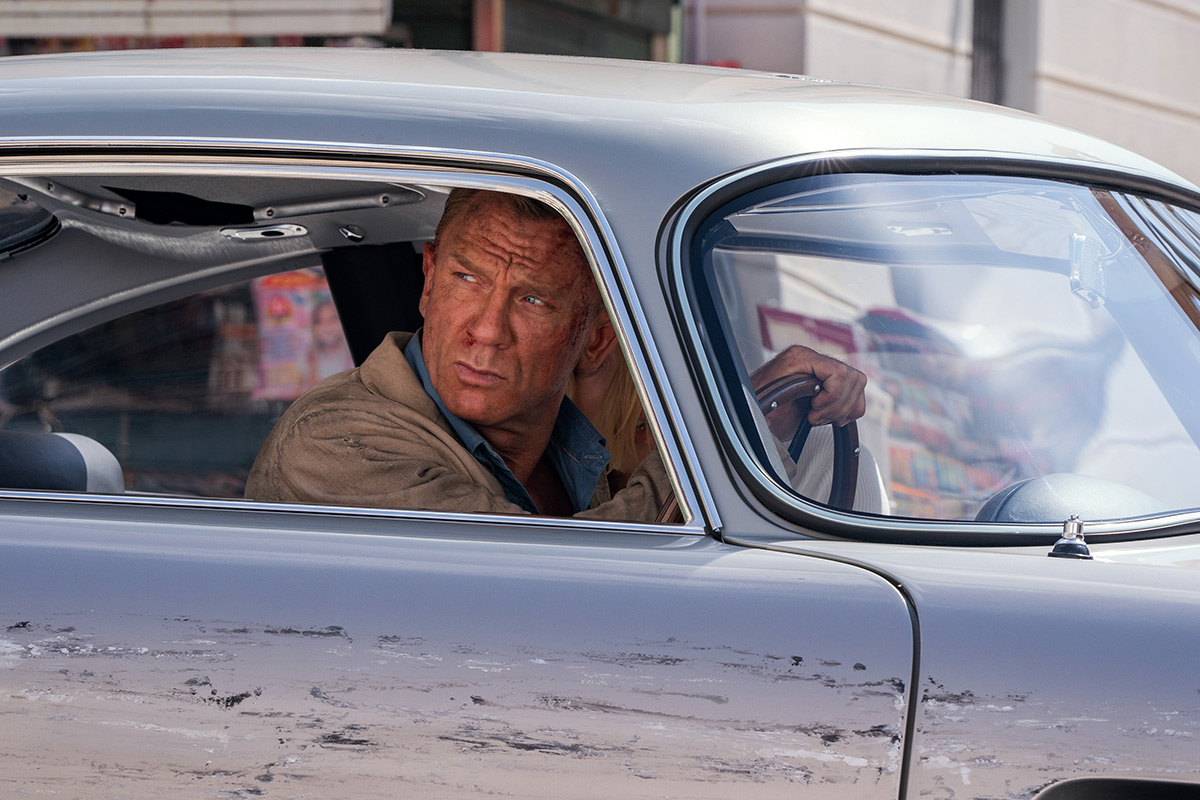 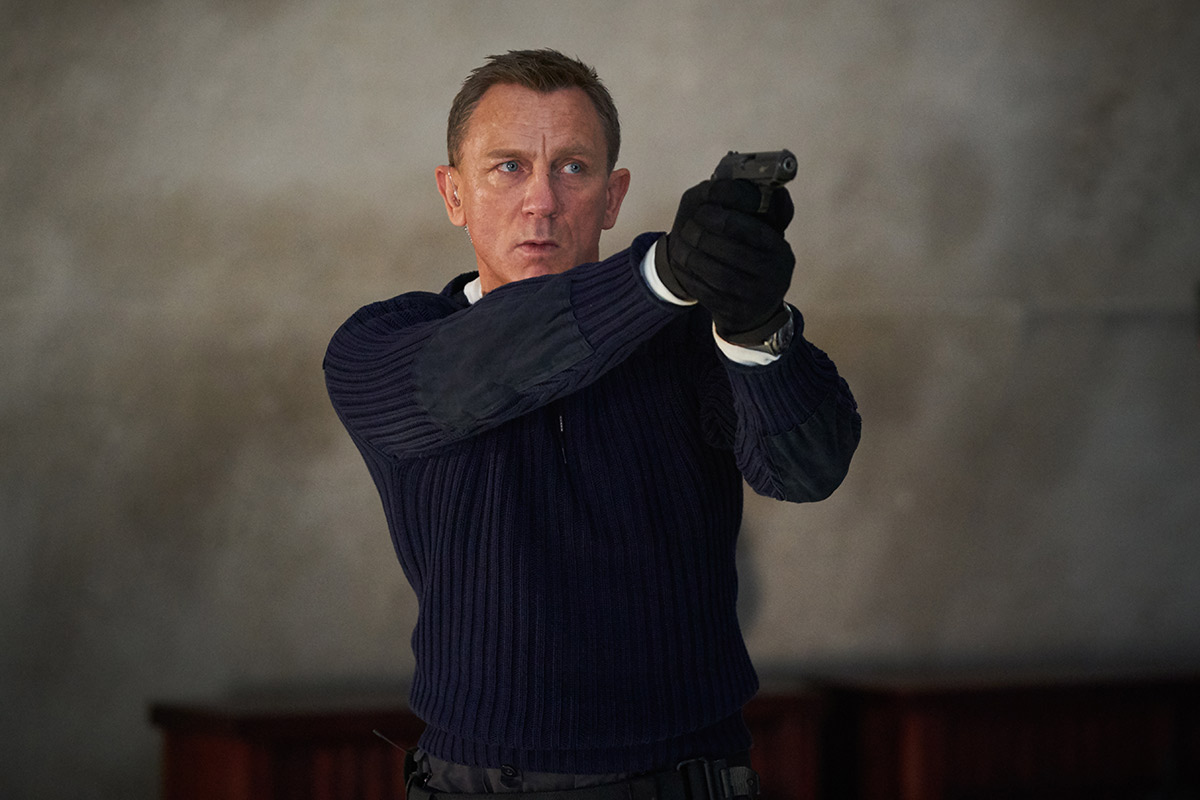 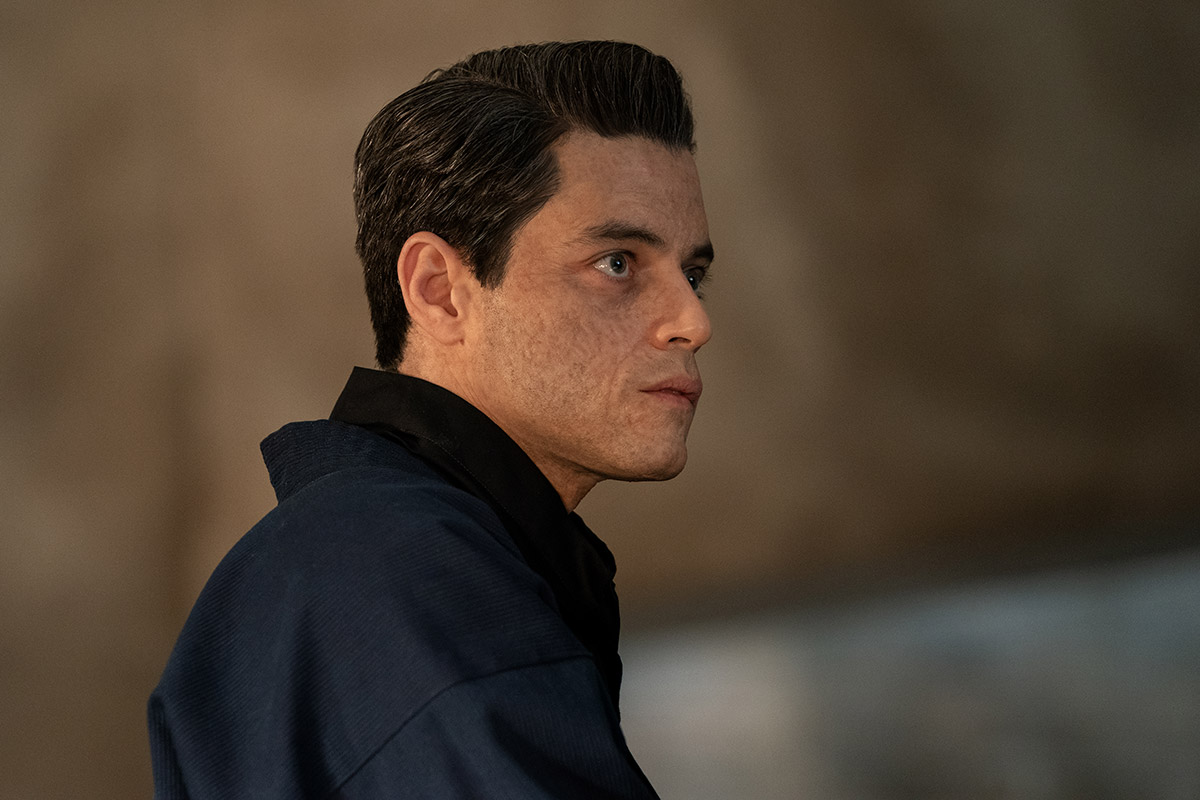 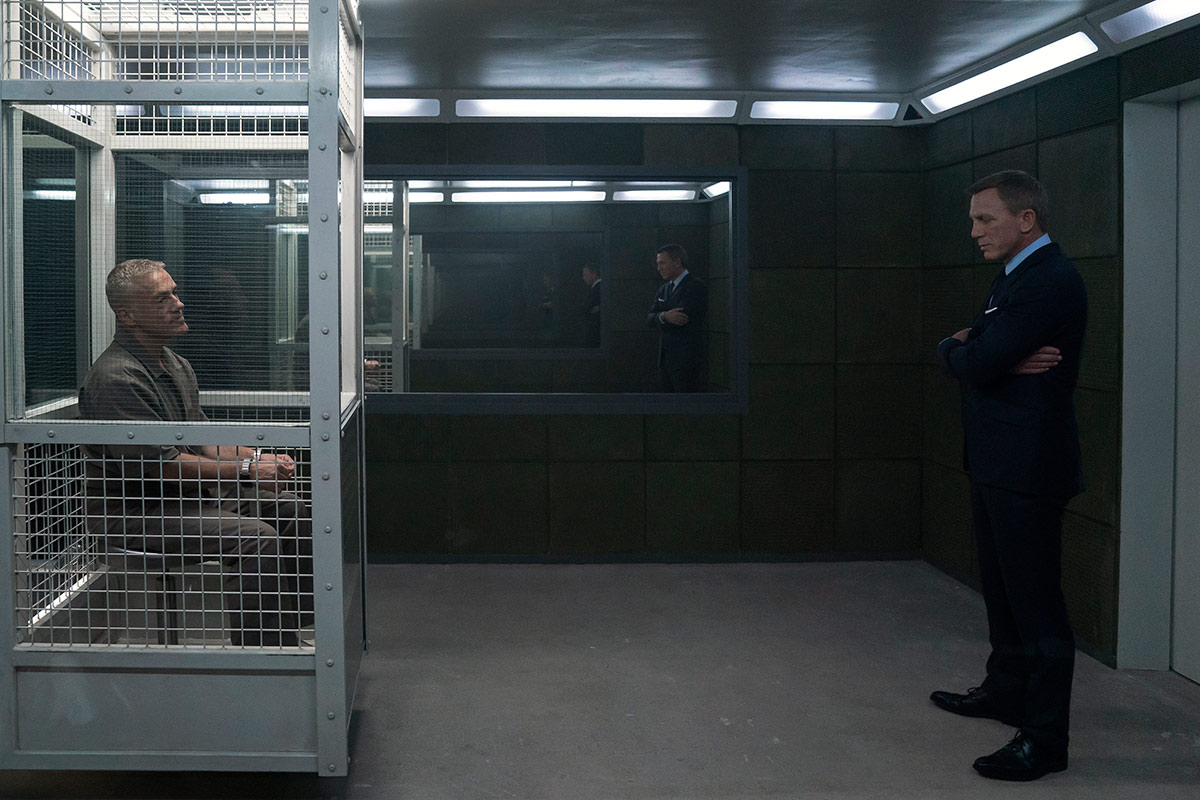 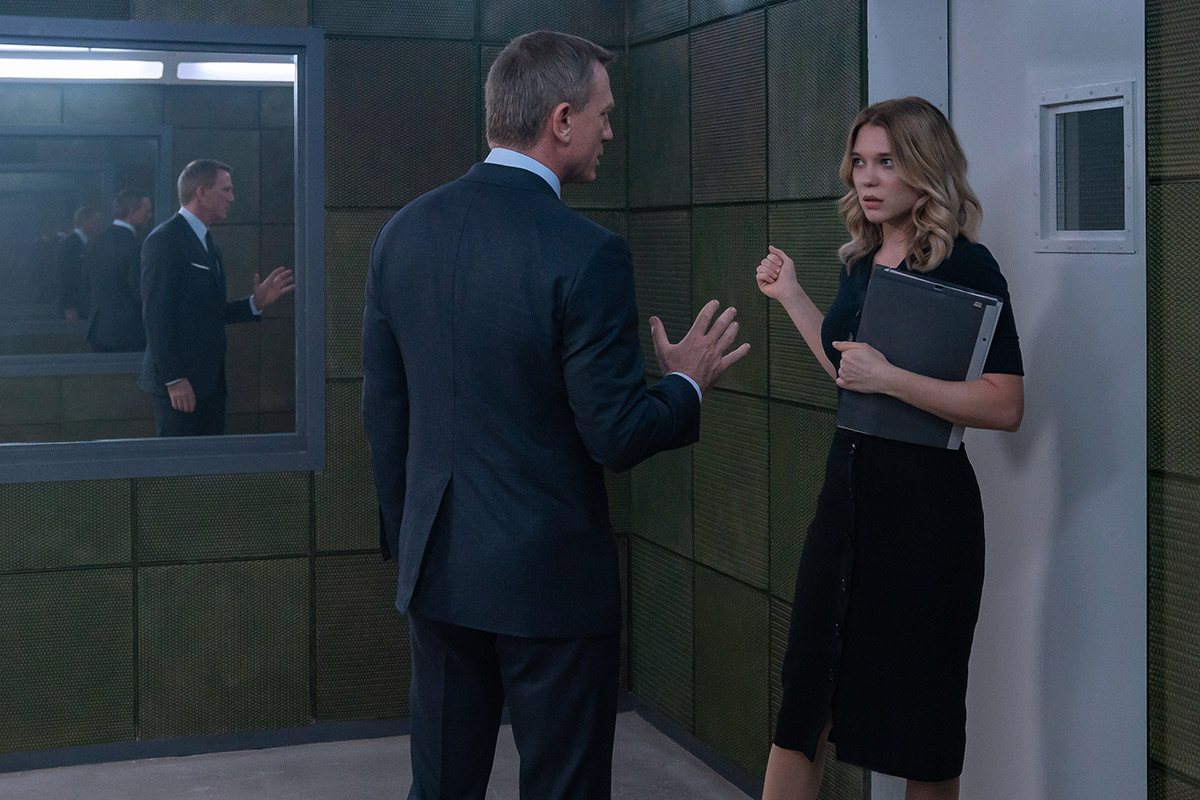 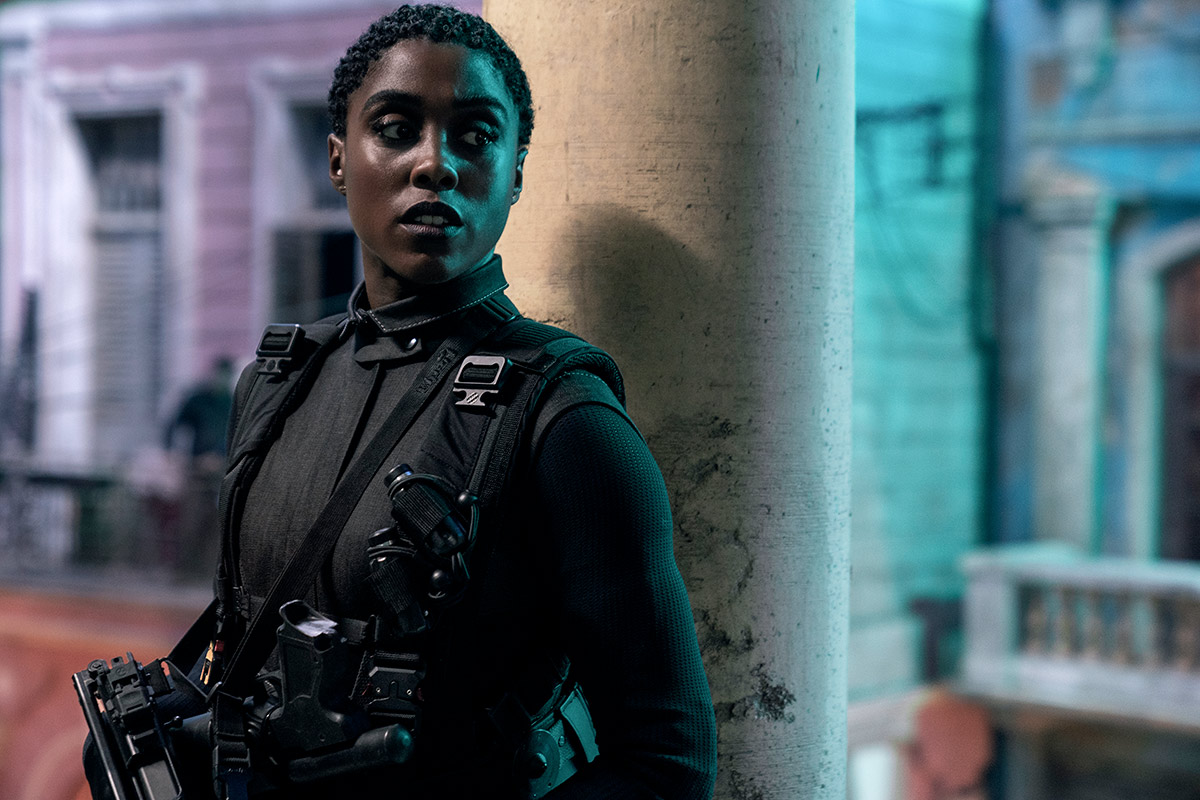