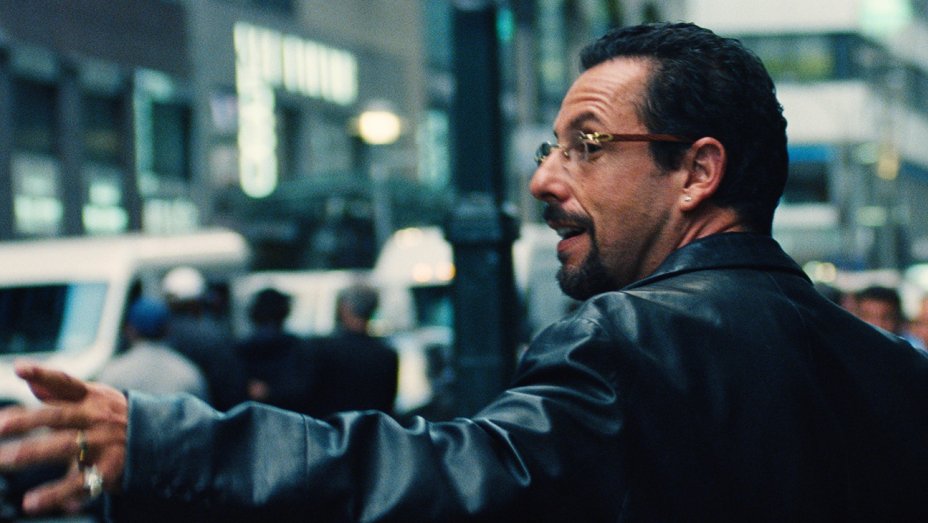 We’re in the thick of the awards season right now, and naturally that means we need to talk about Adam Sandler. Okay, those things don’t normally go together but in this case, it’s definitely so. His performance in Uncut Gems has definitely turned heads and made him a likely Oscar contender, and like others in the mix Sandler is out there campaigning to win…albeit in unusual fashion.

Basically, give him the Best Actor win or he’ll make a movie that’s worse than any of us could imagine. I’m talking Ridiculous 6: Part Deux or something.
Appearing on The Howard Stern Show, the normally camera-shy Sandler opened up about his recent burst of media appearances to promote Uncut Gems, and basically it’s all about his love for the Safdie Brothers’ film that has him out there so much, including a recent New York Times profile…
“I did like an asshole. The Safdie Brothers and everybody worked so hard on the movie that I didn’t want to do what I usually do and just go, ‘Eh, I can’t help you out there.’”

It was then that Sandler launched his most diabolical gambit to get an Oscar nomination, by threatening to make a movie that will somehow be worst than some of the truly awful shit he’s already done…
“If I don’t get it, I’m going to fucking come back and do one again that is so bad on purpose just to make you all pay,” he said. “That’s how I get them.”

He’s certainly joking, but then again I don’t want to see what happens if he’s not.