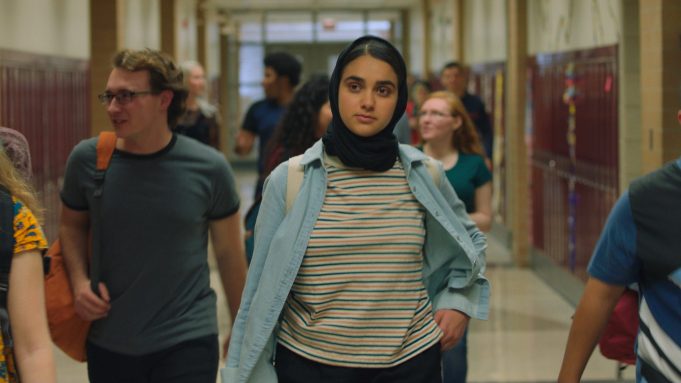 It’s way too early to know if Apple TV+ can be the next Netflix, but some of the choices they’ve made suggest the competition could be fierce. One of those decisions is the acquisition of breakout Sundance drama, Hala, which could help position the subscription service as a new home for prestige dramas you can’t get anywhere else.

Hala is a coming-of-age story led by Blockers star Geraldine Viswanathan, who plays a Muslim teen who must cope with the cultural, religious, and familial demands heaped upon her, and still find a way to be herself. At the same time, she’s harboring a secret that threatens to destroy her family.

Marking her sophomore effort as a director is Minhal Baig, a writer on Bojack Horseman and the Hulu series Ramy. She made her directorial debut with the 2016 film 1 Night. Jada Pinkett Smith acts as an exec-producer.