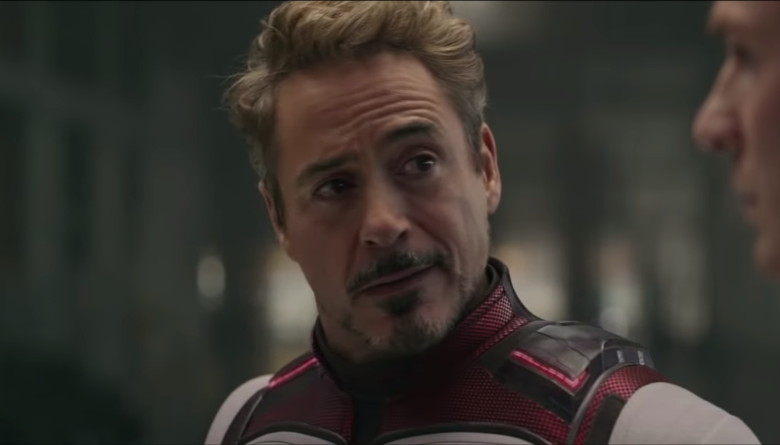 Okay, so maybe Robert Downey Jr. IS actually finished as Tony Stark. Despite a recent claim by Jeff Goldblum that Downey would be returning to voice Iron Man in an episode of the Disney+ series What If?, a new report from TheWrap says otherwise.

Disney had never bothered to respond to Goldblum’s statement, but a source close to the production has said he misspoke and that Downey is not involved with What If? in any capacity. Disappointing, because it meant Downey’s appearance in Avengers: Endgame wouldn’t be the end of his time in the MCU.

Downey’s name was noticeably absent during Marvel’s big reveal of the animated series at San Diego Comic-Con, but I think we all just assumed he’d return. Most the MCU’s biggest stars have agreed to voice their live-action characters in the show which presents alternate reality versions of major Marvel events.

There’s still plenty of time for this to change, though. What If? doesn’t arrive until 2021 and maybe Downey will get the urge to play hero once again