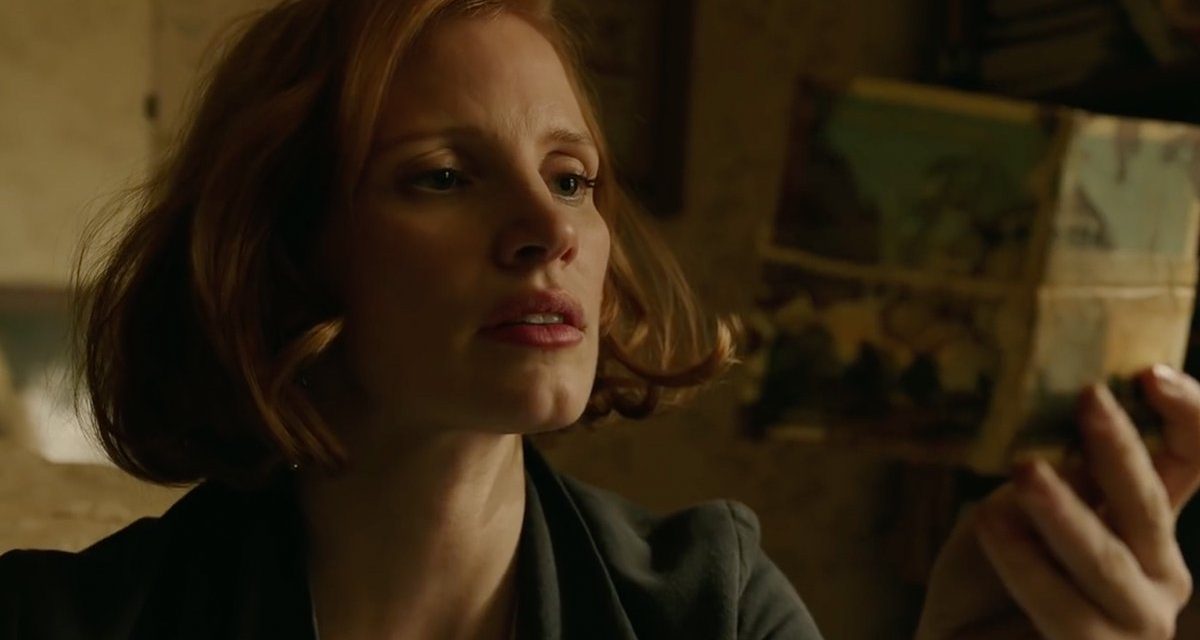 It’s the time of year when a number of deals are struck on new films; some big, some small, some prestige, some not. And one of those that is already shaping up to be part of the prestige category is Losing Clementine, a comedy-drama set to star Jessica Chastain as “world-renowned and sharp-tongued artist Clementine Pritchard who has decided she’s done. After flushing away her meds, she gives herself 31 days to tie up loose ends. While checking off her bucket list she uncovers secrets about her family and the tragedy that befell her mother and sister.” Argentinian filmmaker Lucia Puenzo (The German Doctor) will direct based on a script by Better Caul Saul writer Anna Cherkis, adapted from Ashley Ream’s novel. Chastain is coming off the horror sequel It: Chapter 2, and has the spy thriller 355 coming up, along with biopic The Eyes of Tammy Faye. [Deadline] 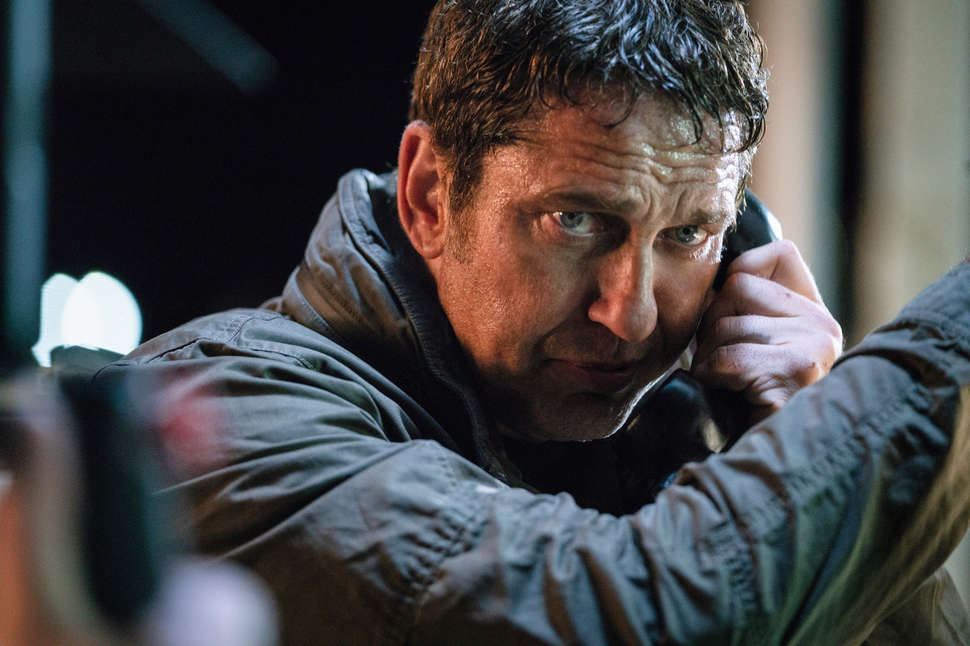 And one film that probably won’t fall in the prestige category but could be another hit for Gerard Butler is The Plane, an action thriller from screenwriters Charles Cumming and JP Davis. Butler will play “commercial pilot Ray Torrance, who after a heroic job of successfully landing his storm-damaged aircraft in a war zone, finds himself caught between the agendas of multiple militia who are planning to take the plane and its passengers’ hostage.” Butler is coming off the $133M success of Angel Has Fallen, the final leg of the ‘Fallen’ trilogy. This is right in Butler’s wheelhouse as he continues to be a reliable action star. Something tells me if this hits we could be looking at the start of a franchise. [Deadline]