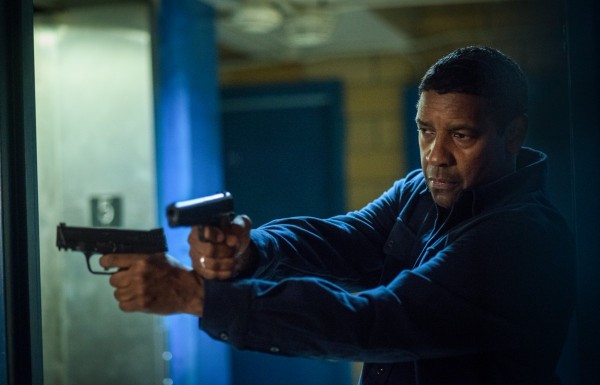 While Queen Latifah may be the Equalizer on the small screen, Denzel Washington still owns that role on the big. It’s been a few years since we’ve had a chance to see Denzel beat the crap out of some people, but that’s about to change because he’s confirmed first to Blackfilmandtv.com that he’ll reunite with director Antoine Fuqua for The Equalizer III later this year.

Denzel was on the interview trail doing press for his latest film, The Tragedy of Macbeth, which looks to be a sure-fire Oscar contender. Collider also sat down with him and got these words from him on The Equalizer III…

“They have written the third Equalizer, so I’m scheduled to do that. So I gotta get in shape and start beating people up again. I get to beat people up again. The tragedy of Macbeth and then going and beating some people up. Can’t get any better, right?”

So according to Denzel, Equalizer is next on his hit list. Two films have been released, one in 2014 and another in 2018, that combined for $382M worldwide. They star Denzel as Robert McCall, a former Marine who now uses his particular set of skills to defend those who can’t defend themselves, which means kicking a lot of ass.