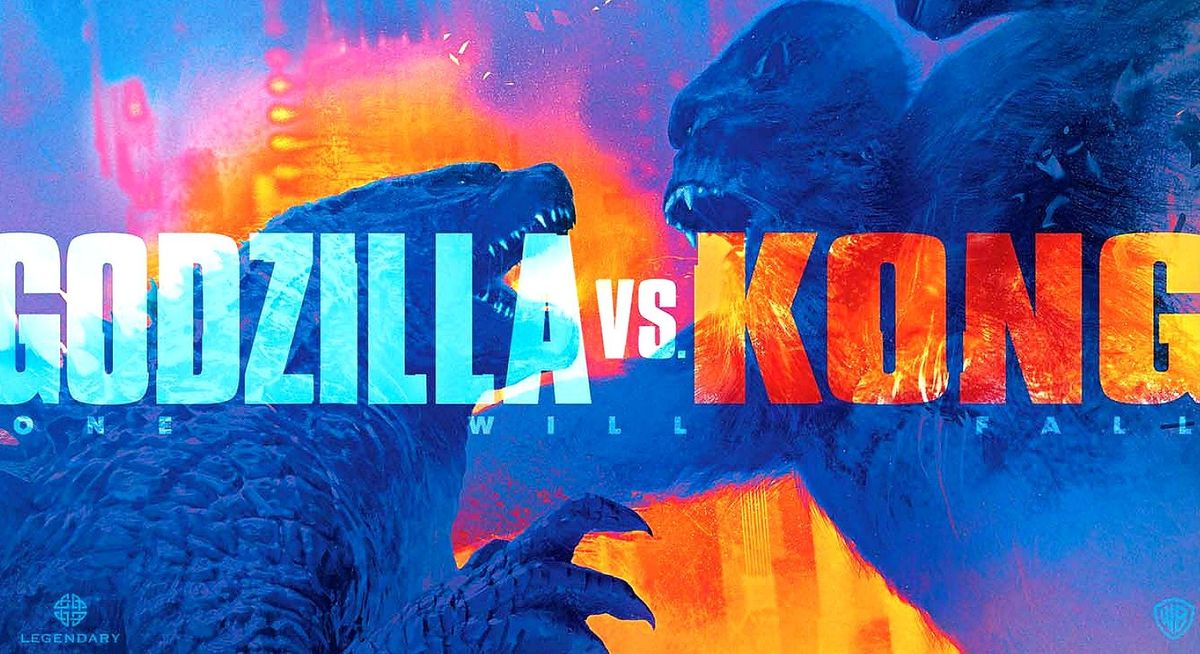 It only takes a single movie to throw an entire franchise off-course. If Solo could derail Star Wars, and The Mummy could sink Universal’s Monsterverse, it’s should come as no surprise the lackluster response to Godzilla: King of the Monsters has upset Warner Bros. plans for Godzilla vs. Kong, which has now been pushed back eight months.

Warner Bros. has moved Godzilla vs. Kong all the way to November 20th 2020, just in time for Thanksgiving. This is the third release date shift for the colossal crossover, which was originally set for May 29th 2020 before being moved up to March, only to now drop all the way to November.  Obviously, this is not a good look.

The film is to be directed by Adam Wingard (The Guest) with a cast that includes newcomers to the franchise as well as those who are coming back. Alexander Skarsgård, Millie Bobby Brown, Rebecca Hall, Brian Tyree Henry, Zhang Ziyi, Shun Oguri, Eiza González, Jessica Henwick, Julian Dennison, Kyle Chandler, and Demián Bichir are set to star.

Godzilla got the franchise off to an atomic start in 2014, earning $524M worldwide. That was followed up by 2017’s hit Kong: Skull Island with $566M. It was expected that Godzilla: King of the Monsters would keep the momentum going, but it slumped with just $385M, necessitating this delay.