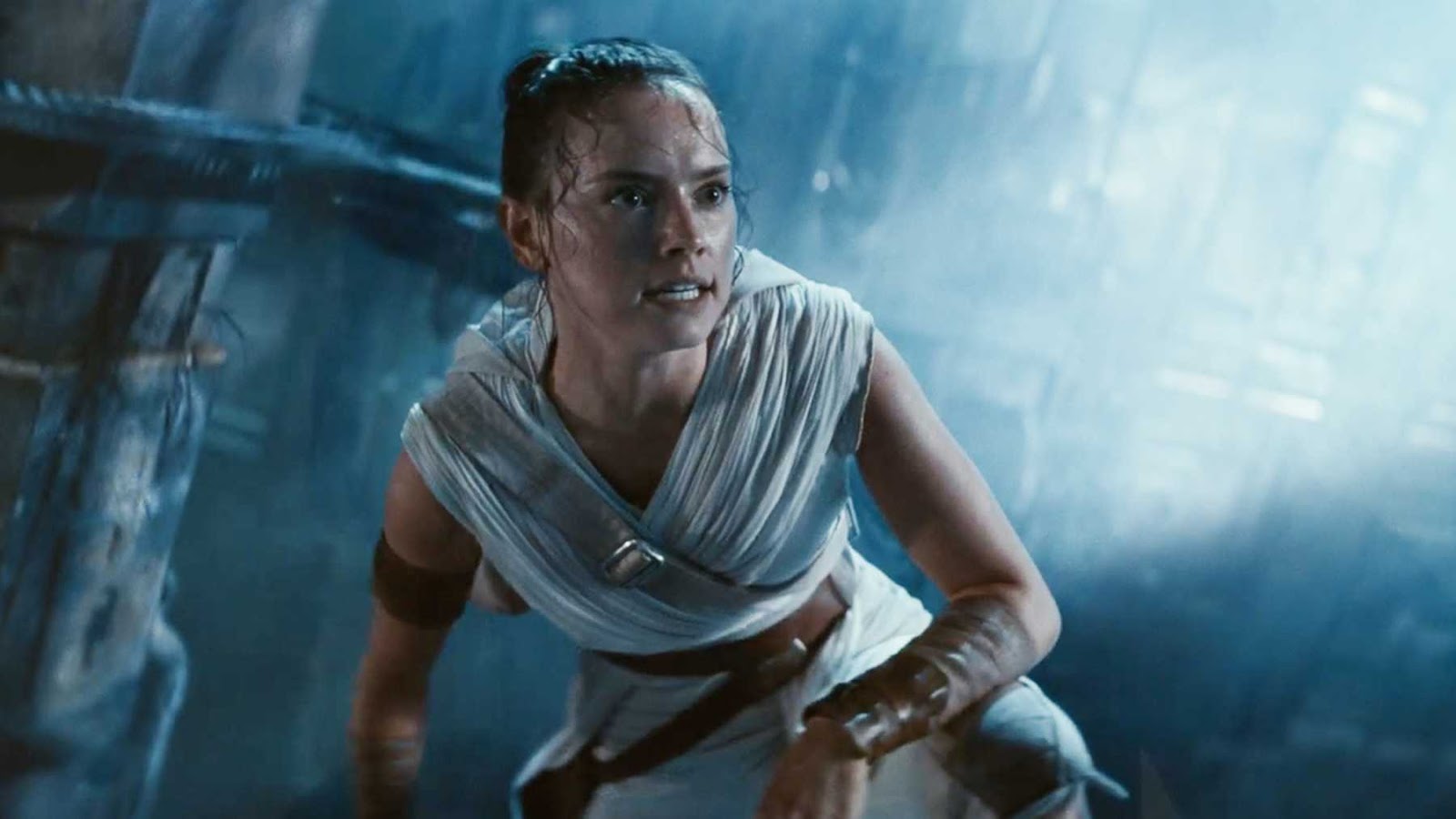 As the final film in the “Skywalker Saga” in the Star Wars franchise draws near you may find yourself wondering, “Just how long do I have left to spend with these characters”. First I’ll say, you need a hobby if you’re just sitting around wondering that. Then I’d tell you that you have exactly 141 minutes (2 hours 21 minutes for those not inclined to math). J.J. Abrams was on EW’s Sirius XM show ‘EW Live’  and confirmed that the final cut was finished and it clocks in at 141 minutes, give or take a minute. Honestly, I would have been just fine if he said it was going to be 3 1/2 hours, I don’t want this to end and after re-watching the prequel trilogy, of which I was always one of those lone fanboys in support of their merits I can happily admit that the sequel trilogy is miles further ahead in quality. The only concern I have is that there is just TOO much to cover. Avengers: Endgame proved you can satisfactorily cover a TON of material in under 2.5 hours but that movie is one of a kind, it’s not an easy feat to accomplish. I mean, we have to understand where the first order is since the last film, how the resistance increased their numbers, why the emperor is back, all about the Knights of Ren, and Lando Freakin’ Calrissian, plus a whole lot more in that time WHILE wrapping up our heroes story in a satisfying way…it just doesn’t seem possible in the time allotted.